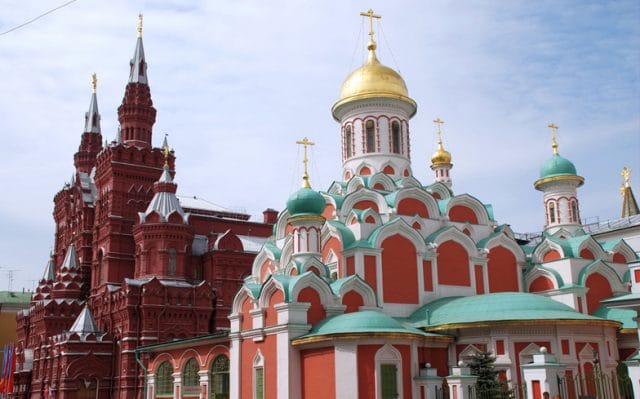 Support for the LGBTQ community in Russia has risen to 47%, a new survey has revealed. The support is the highest it has been for 14 years, when 51% of Russians supported equal rights back in 2005.

Research from the Levada Center showed that support for the community has risen, mostly among those with LGBTQ friends and those under 25.

The survey asked 1,625 across 50 different regions in Russia. It found that people more supportive of the LGBTQ community tended to live in cities, and have a good income. Those over 65, and those outside of cities on poorer incomes were more likely to oppose equal rights.

However, despite finding that support for the community was on the rise, the survey did still throw up some worrying statistics. Most Russians (56%) still have negative opinions on the LGBTQ community, and 31% would stop talking to a friend if they were LGBTQ. Although nearly a quarter of respondents (23%) answered that their relationship with a friend “wouldn’t change, because orientation doesn’t matter to me.” 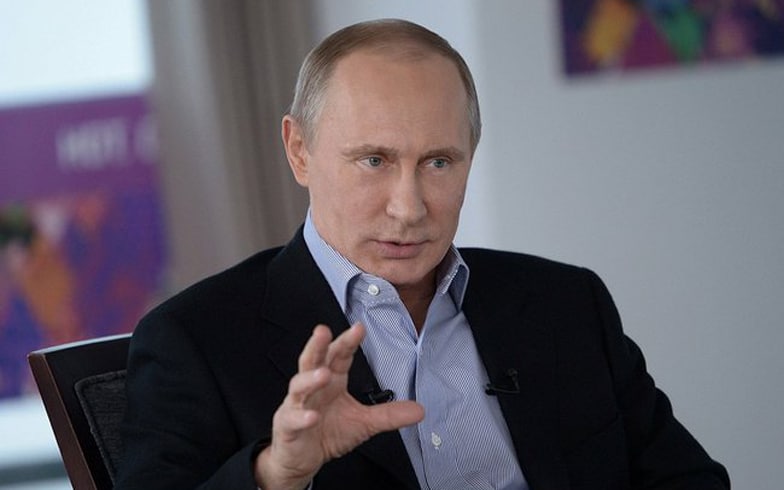 Despite homophobia being widespread in Russia, with many instances of homophobic violence, nearly half of respondents (45%) didn’t know about these cases. A fifth of respondents (20%) only believed that there were a few cases. Again, the most informed people on this matter were those under 25.

Just over a quarter of people (27%) believed that homosexuality was something that couldn’t be changed. However, nearly half of respondents (46%) believed that sexuality could “change under the influence of external circumstances.”

It is thought that the main reason for this rise in support is that anti-LGBTQ media reports surrounding Russia’s gay ‘propaganda’ law have decreased. However, it was warned that this anti-LGBTQ sentiment could quickly return.

Alexei Makrakin, a political analyst, told RBC: “This emotion is gone, because they don’t talk about it on TV, it has returned to typical conservative subcultures.

“But if tomorrow they start again to show people with burning eyes, who will shout that someone is corrupting the thousand-year-old moral principles of Russia again, the degree of intolerance towards LGBT people will increase again.” 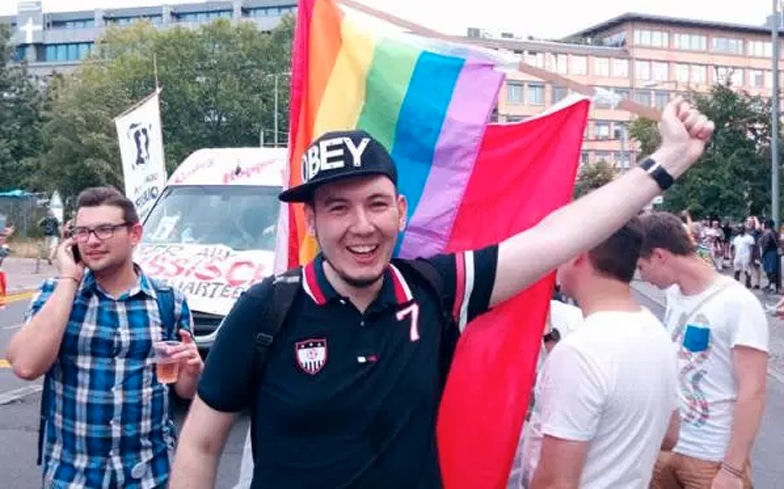 Russia has some of the, if not the, worst LGBTQ rights in the developed world. In 2013, a ‘gay propaganda’ rule was signed into effect by Vladimir Putin, and it banned the promotion of “non-traditional” sexual orientations to minors.

Under the law, a Calvin Klein advert was banned, there were calls to ban the game FIFA 17, and the Warwick Rowers naked calendar was banned. The law has also banned a website that ran articles on LGBTQ-related health issues, including HIV/AIDS.

Police officers in the Sverdlovsk region of Russia also refused to protect LGBTQ citizens from hate speech. They claimed that online threats were “not addressed to any group of people on the grounds of ethnic, racial, religious, or social identity,” and so they did not violate any laws.

An intersex woman living in Russia also alleged that she was evicted from her home after being harassed by an officer. Olga Moskvitina claimed to have received death threats from a plains clothed officer, who also threatened to out her to other residents in her building.

However, there have been some positive steps in the country recently. In December, the Russian judge Dmitry Dedov called on the Russian government to legalise same-sex unions, hoping it would protect LGBTQ citizens.

“I believe that compromise and social harmony could be found on the basis of mutual respect for human rights and, in particular, for the rights of minorities who do not seek to promote their own way of life, but rather seek recognition of their civil rights, their respect and protection of the state,” Dedov wrote.

And last month, a Russian court ruled in favour of a transgender woman who was fired from her job. The Frunze District Court ruled that the woman was unlawfully fired and awarded her with 10,000 rubles (£118.70) in damages and 1.85 million rubles (£22,000) for the two years of lost wages.