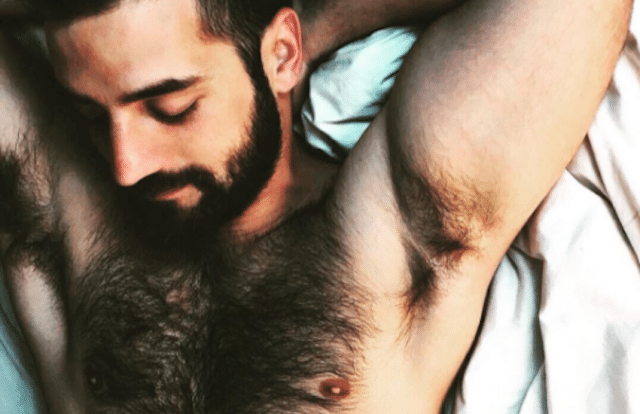 A new survey has revealed whether gay men prefer hairy chests.
The travel dating site MissTravel.com surveyed both gay men and women to find out if they liked their men, hairy or smooth.

Otters and bears alike can rejoice in the news 58% of gay men fancy their men to be furry.

This news might spark a new regime for some men though as women in the survey preferred a bare chest.

Of the women who took part, 61% prefer their hubby manscaped.

‘There’s a disconnect between how a woman wants a man to look, and how he actually looks,’ said Brandon Wade, founder and CEO of MissTravel.com.

‘Women may prefer a man who takes the time to groom, demonstrating that he cares for himself.’

Do many people manscape?

The survey revealed that nearly half of men do engage in manscaping their chest.

46% of the 1000 men who responded said they did shave their chest hair.

But the Single Man director Tom Ford doesn’t think you should.
Speaking ahead of the release of Nocturnal Animals in 2016 he said there was no way he was going to make Jake Gyllenhaal manscape. 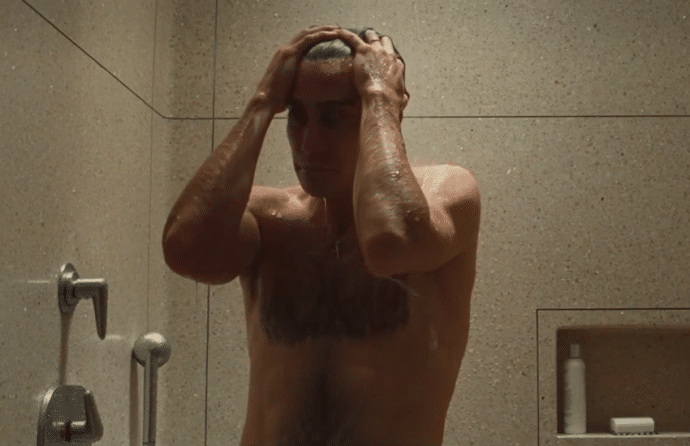 ‘I happen to like body hair. I think people should leave it alone — I’m not a fan of all this manscaping that goes on. I don’t really get it.’

He added as he gestured downward: ‘If you like the chest, you should see what’s down here. There is no manscaping.’

Then Ford repeated for extra emphasis: ‘There is no manscaping.’