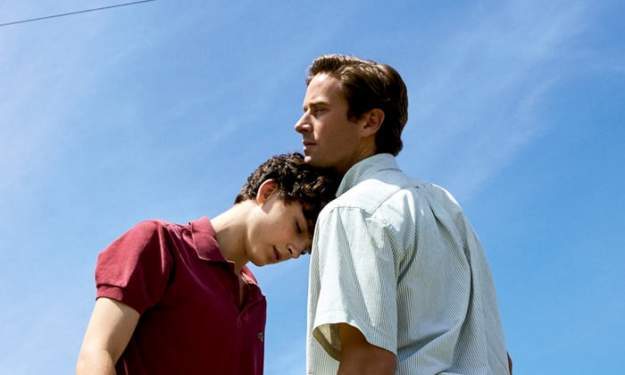 A survey has given us some idea of the average age that gay men lose their virginity.

DrEd is an online site that connects patients to doctors, and it conducted a survey that tries to tell us when people typically lose their virginity.

The survey asked 1,000 people from the U.S. and the U.K. (500 respondents each) about their first sexual awakenings and the age when they lost their virginity.

If you’re wondering what the survey defined as a “sexual awakening,” they explained it as. “identifying initial feelings and urges.” That said, they didn’t define, and recognized that they didn’t clearly define, what counted as losing your virginity.

Despite that, the results found that gay people were pretty young when they had their first “sexual awakening.” The average was just under 14 years old. 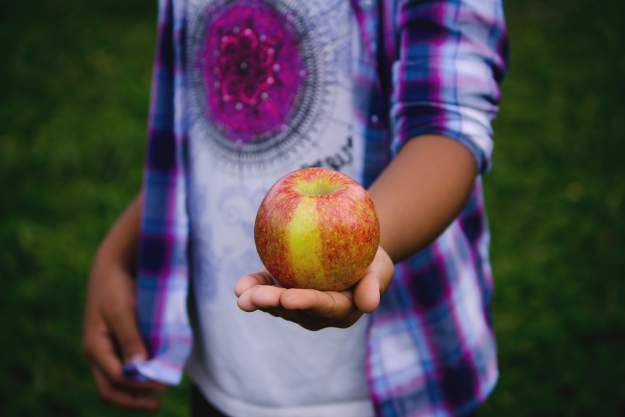 As for the results for losing their virginity, the average that gay people typically reported having that happen was at 17.9 years old.

As for what made them have their sexual awakenings, the most common responses were a hot actor/actress (62%) or a sibling’s friend (30%).

That said, there were plenty of other answers like cartoon characters, sexy dentists, online friends, G.I. Joe, and foreign exchange students.

Of course, we have to, again, point out that the survey didn’t define its definition of losing your virginity. That could lead to a big margin of error. On top of that, the sample size is pretty small. With only 1000 respondents (and probably a much smaller pool of gay people), the same of respondents isn’t big enough to claim representative results.

That said, it’s a first step in researching this kind of information.

What was your first sexual awakening?