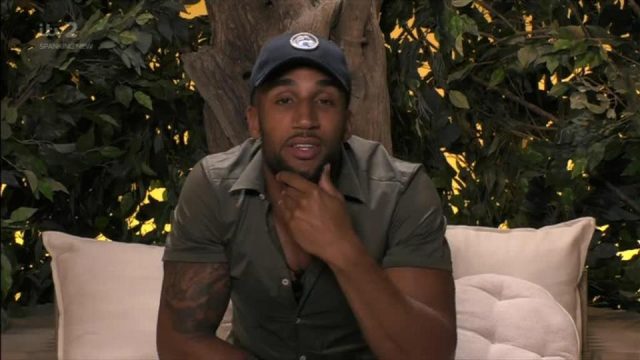 Another reality star came out, and we’re pretty excited about it.

Survival of the Fittest is another British reality contest to match the likes of Big Brother and Bromans. This time, the show finds guys and girls battling it out in mental and physical challenges in the South African Savannah.

On top of the battles, there’s also the layer of romance. Contestants have the option of pursing romance with members of the opposing team, but in doing so they risk endangering the playing of their teammates.

But what happens if one of the contestants is more into his teammates than anyone of the opposite sex? That’s what we’ll be finding out now thanks to Ryan Cleary.

27-year-old Ryan Cleary is a former jeweler who confirmed that he’s bisexual in the first episode of the show.

“I’m gonna be very honest with you guys, I’m bisexual,” Ryan told two of his housemates, David Lundy and Warren Phillips. “I’ve got to be honest with myself, and with you guys, but it’s not something I can just drop to everyone.”

Ryan then later admitted in private that he’d be willing to use his sexuality to flirt with the boys and the girls if it helped him get further in the game.

“Obviously there’s going to be hot girls and hot guys on the show so it is everything that I would enjoy,” he said. “Gender isn’t really an issue. I’ve been with men and women. I have an advantage. I’m just going to take my pick.”

Would you let Ryan Cleary pick you?

Thank you all for your kind messages and support towards Ryan he will be over the moon to see the love ? he will reply to all your messages when he returns. Photographers, brands, agencies and any other business related messages please email ? ryanclearyldn@gmail.com To make arrangements Don’t forget to tune in tonight 9pm ITV2 #survivalofthefittest #TEAMRYAN 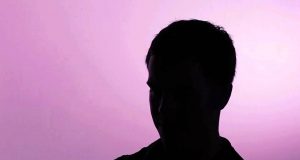 Just how many guys say they’ve engaged in ‘chemsex’?

Ervin Brue
0
Chemsex… a.k.a. PNP… a.k.a. Party And Play. The folks over at Squirt.org decided to do a little survey about the phenomenon. Over 22,000 members participated... 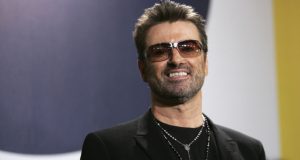 Nick Gayer
0
George Michael didn’t come out until 1998, and when he did it was global news. The popstar, who had become famous in the 80s with...