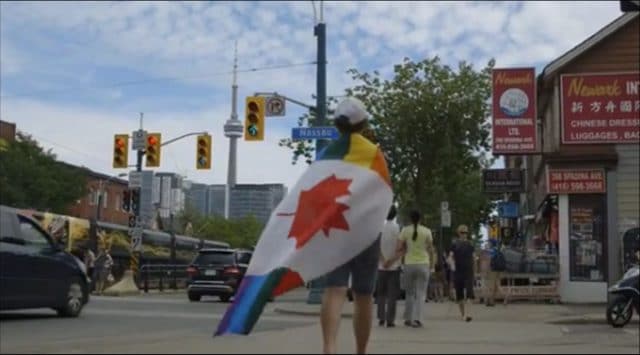 In a new digital short for the Toronto International Film Festival (TIFF), director Nimisha Mukerji provided a space for queer Syrian refugee Bassil to tell his incredible story of survival. 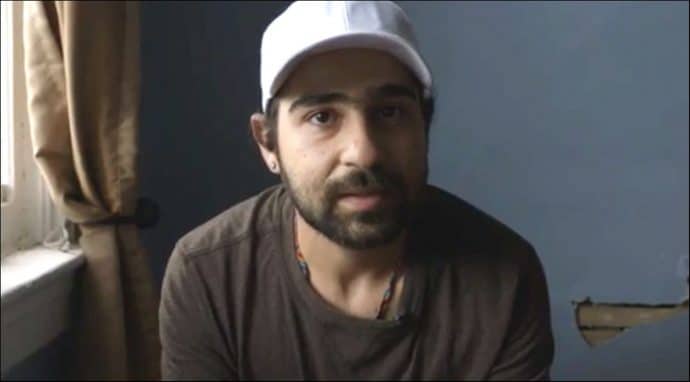 Awake & Dreaming opens on Bassil asking the audience to let him tell them “about a place where Muslims and Christians lived together as neighbors, where women could get an education…where you could feel safe inside your home.”

“Now imagine that place is Syria,” he concludes. 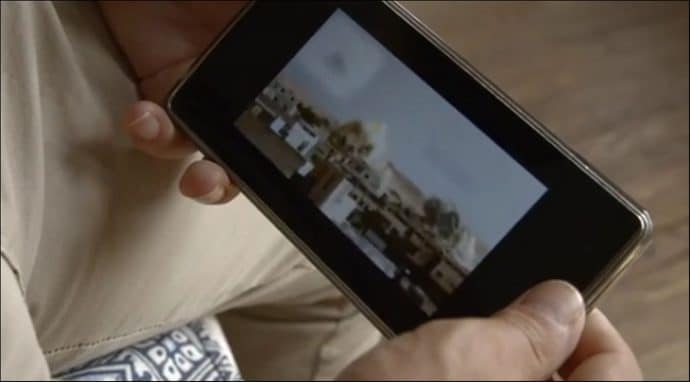 The storyteller goes on to describe how his home changed when violence erupted in the nation five years ago.

Bassil, a gay HIV+ man, was suddenly out of work and publicly harassed for his identity, essentially made to feel like a “prisoner in [his] own home, waiting for either the disease or the war to kill [him].”

All of that changed, however, when he became a refugee.

Once he emigrated to Canada, Bassil was finally able to live his life as an out and proud gay man, even marching in his first Pride parade alongside Prime Minister Justin Trudeau this summer.

In his own words, Bassil “wore my flag and stepped out into the new world.”

Watch the extraordinary documentary below:

#TIFFxInstagram Shorts Festival: AWAKE & DREAMING is the inspiring and touching story of a queer Syrian refugee, finding freedom of expression and freedom of self after leaving his homeland behind. Look-out for a @justinpjtrudeau cameo! Nimisha Mukerji (@nimishamukerji​)​ was inspired by the universality of Bassil's story "about freedom, and never losing hope that change is possible." Judge @nabildo called it a, "great documentary, which was equally emotional and powerful." Cinematography by @lindsaygeorge Editing by​ ​@mark_ratzlaff Directed by​ ​@nimishamukerji Photo credit: The Canadian Press/Mark​ ​Blinch​ #digitalshort #filmfestival #shortfilm ​#syrianrefugees #gaypride2016​ ​#pride2016 #justintrudeau