Home Gay Life Taiwan hopeful marriage equality will be passed into law by the end... 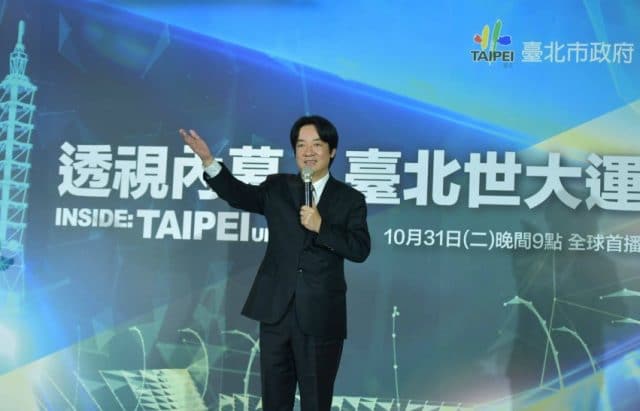 Taiwan’s Premier said he was hopeful recognize same-sex marriage would be legal by the end of 2017.

In May, Taiwan’s Constitutional Court ruled that its Constitution discriminated against same-sex couples where it reads marriage should only be between a man and a woman.

It gave the Legislative Yuan two years to make the necessary changes to the law to recognize marriage equality. But advocates have been frustrated at the lack of progress on the issue.
Before that can happen the Executive Yuan must send its bill to the Legislative Yuan, which has not yet happened.

He published the post ahead of the annual Taipei Pride parade. This year the parade attracted its biggest ever crowd of close to 120,00 people.

‘We will, with the most positive attitude, bring together the greatest consensus in the community and do not give up the bill before the end of this session to give the legislative council a consideration of the right to marriage,’ he wrote.

‘I support those who are in love with the right to be together and to wish them every success in the parade today.’

The Legislative Yuan holds two sessions each year. The final session for 2017 runs from September to December. This means there is not much time to update marriage laws before the end of the year.

‘The right to equality in marriage has been established. Based on the constitutional system, it is binding on all,’ Tsai wrote on Facebook.

‘As a ruling party, we have an obligation to devise a legal framework that is consistent with the constitutional spirit of the judges; we also have a responsibility to ensure social cohesion.
‘That is why we will continue to work hard on these two principles… and i wish you every success in the parade today.’