Home Gay Life Tajikistan Made A Registry Of Gay And Lesbian Citizens, According To Report 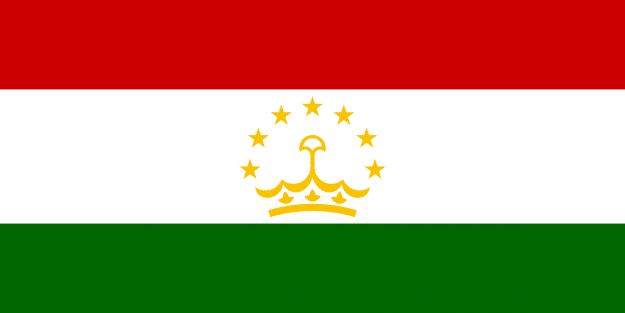 Tajikstan has created a registry of 367 of its LGBT citizens, according to a report by Radio Free Europe.

The suggested goal of the effort is to “prevent the spread of sexually transmitted diseases.”

RFE became aware of the registry through an article published by the Tajik Prosecutor-General’s Office.

The article stated that, 319 gay men and 48 lesbians had been included in the registry, after their “affiliation with sexual minorities has been proven.”

Alarmingly, the journal suggested that the effort to identify the citizens came under operations codenamed “Purge” and “Morality.”

And It’s worth mentioning that in spite of Tajikstan’s move to decriminalize homosexuality in 1998, human rights groups state that LGBT people face daily persecution in the Muslim-majority state.