Home Gay Life Target’s registers went down for two hours and the gays freaked out... 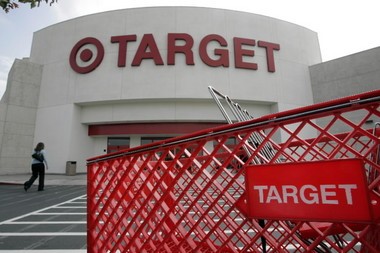 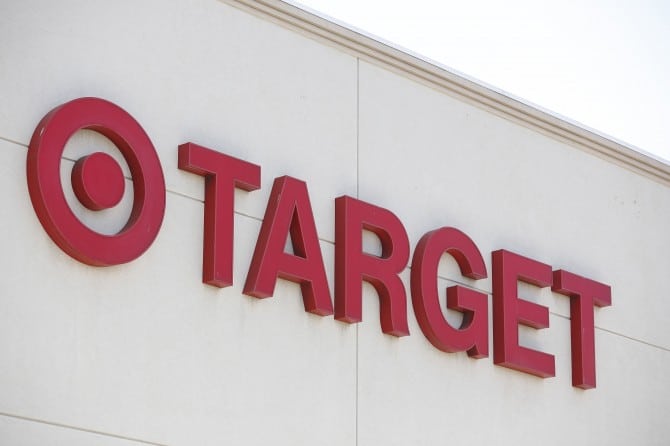 Check out machines at Target stores across the country briefly stopped working on Saturday, causing a nationwide panic and prompting many people to declare it the “gay armageddon.”

According to Target’s down detector website, the company had 5,429 reports of its check out machines not working.

The company quickly rushed out a statement to letting customers know it was aware of the issue and working to solve it.

But that did little to quell the panic.

Soon, the hashtags #targetdown and #TargetApocalypse2019 were trending on social media, with consumers across the nation voicing their concerns.

Honestly, we haven’t seen panic like this since the last Grindr outage.

Thankfully, Target’s IT team was able to resolve the issue within a few short hours, blaming the whole thing on some sort of “internal technology issue” and assuring everyone there was no data breach or security-related issues.