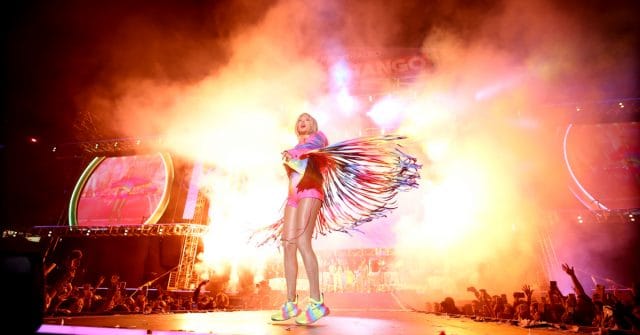 American singer Taylor Swift has written an open letter rejecting Donald Trump’s beliefs and urging the Republican senator in her home state of Tennessee to support the Equality Act.

The letter was addressed to Senator Lamar Alexander, a Tennessee Republican. Swift called on him to support the Equality Act as it moves to the Senate.

“As you know, the House just passed the Equality Act, which would protect LGBTQ people from discrimination in the workplace, in their homes and in schools,” Swift said. “For American citizens to be denied jobs or housing based on who they love or how they identify, in my opinion is un-American and cruel.”

“I personally reject the President’s stance that his administration ‘supports equal treatment of all,’ but that the Equality Act, ‘in its current form is filled with poison pills that threaten to determine parental and conscience rights’,” Swift said.

“That statement implies that there is something morally wrong with you being anything other than heterosexual or cisgender, which is an incredibly harmful letter to send to a nation full of healthy and loving families with same-sex, non-binary or transgender parents, sons or daughters,” she said.

Swift has also created a petition on change.org asking the Senate to support the Equality Act when it reaches them for consideration.

“Our country’s lack of protection for its own citizens ensures that LGBTQ people must live in fear that their lives could be turned upside down by an employer or landlord who is homophobic or transphobic,” she said. “The fact that, legally, some people are completely at the mercy of the hatred and bigotry of others is disgusting and unacceptable.”

“Let’s show our pride by demanding that, on a national level, our laws truly treat all of our citizens equally,” Swift said.

The Equality Act, which would give LGBT+ people broad discrimination protections, was approved by the House of Representatives on May 17.

While it was a historic move for LGBT+ rights in America, the bill now needs approval from both the Republican-led Senate and Trump’s White House.

The petition currently has almost 80,000 signatures.