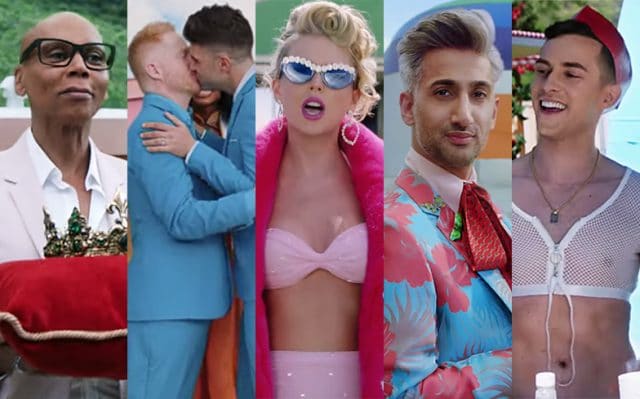 Taylor Swift has dropped the video of the motherfucking year.

The clip for You Need to Calm Down, which includes lyrics such as “shade never made anyone less gay”, sees the American singer-songwriter in a glamorous trailer park with several queer icons and allies as an anti-LGBTQ protest occurs.

The star-studded line-up for the video is as follows: RuPaul, the cast of Drag Race (including Jade Jolie as Taylor, Tatianna, Trinity the Tuck and Adore Delano) and Queer Eye, Todrick Hall, Katy Perry and Hayley Kiyoko.

The video ends with Taylor urging fans to sign her petition for Senate support of the Equality Act on change.org.

Watch the video for You Need to Calm Down below.

Lover is due for release on 23 August, and will feature the above track as well as Me! with Brendon Urie, which reached the top ten in Australia, UK, US, New Zealand, Ireland and Scotland. 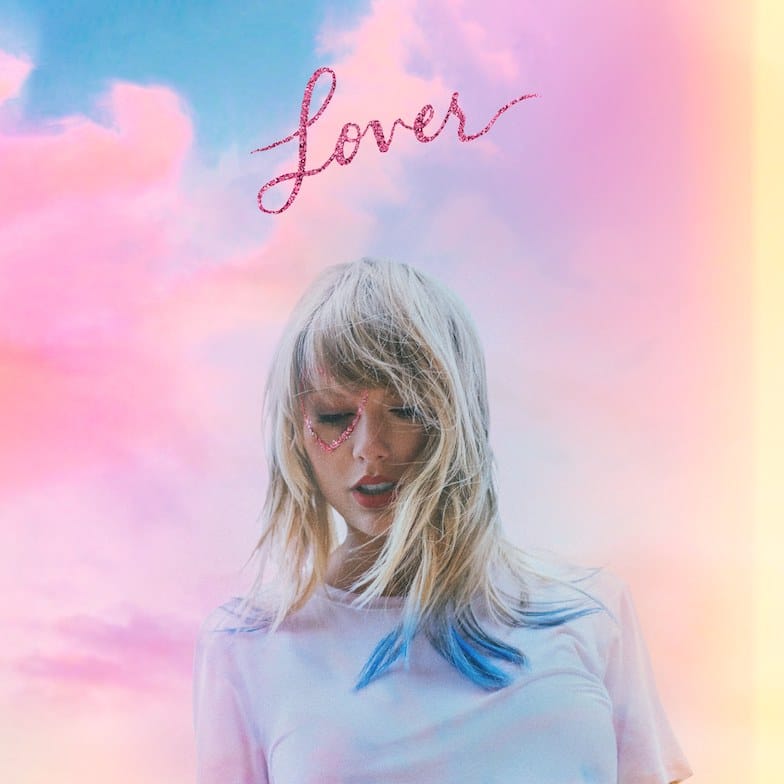 Taylor first showed her support for the LGBTQ community earlier this year when she donated $113,000 to an LGBTQ charity in her home state of Tennessee.

Writing a letter to the group she said: “Dear Chris, I’m writing you to say that I’m so inspired by the work you do, specifically in organizing the recent petition of Tennessee faith leaders standing up against the ‘Slate of Hate’ in our state legislature.”

“Please convey my heartfelt thanks to them and accept this donation to support the work you and those leaders are doing. I’m so grateful that they’re giving all people a place to worship. Sincerely, Taylor Swift.”

Last month, she sent a letter to Republican senator Lamar Alexander, urging him to support the Equality Act when it heads to the Senate.

In the letter, she wrote: “As you know, the House just passed the Equality Act, which would protect LGBTQ people from discrimination in the workplace, in their homes and in schools. 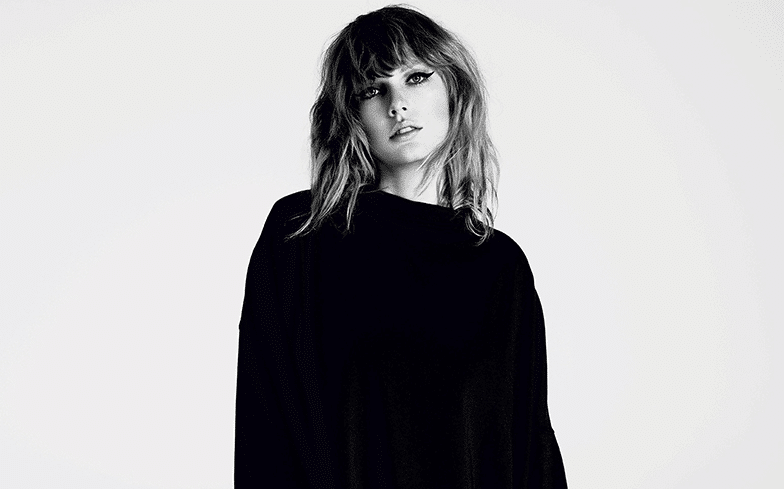 “For American citizens to be denied jobs or housing based on who they love or how they identify, in my opinion is un-American and cruel.”

She also used the letter to hit out at President Tr*mp, who for the first time since becoming president voiced support for Pride Month, despite his administration imposing policies that make LGBTQ lives harder.

“I personally reject the President’s stance that his administration ‘supports equal treatment of all,’ but that the Equality Act, ‘in its current form is filled with poison pills that threaten to determine parental and conscience rights,’” she wrote.

“That statement implies that there is something morally wrong with you being anything other than heterosexual or cisgender, which is an incredibly harmful letter to send to a nation full of healthy and loving families with same-sex, non-binary or transgender parents, sons or daughters.”