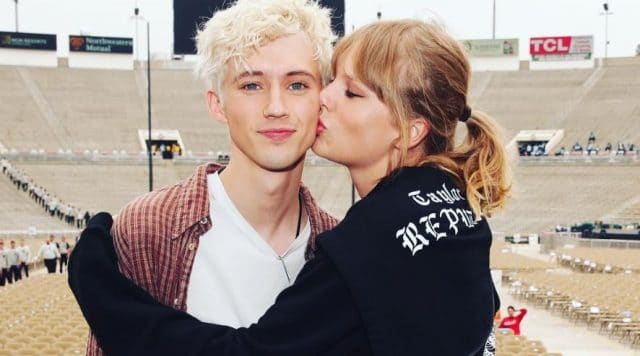 Pop star Taylor Swift penned an open letter to Sen. Lamar Alexander (R-Tenn.) on Saturday calling on him to stand up for LGBT rights and support the Equality Act, legislation that would expand the Civil Rights Act of 1964 and the Fair Housing Act to ban discrimination in employment, housing, jury selection and public accommodations based on sexual orientation and gender identity.

Swift published the letter early Saturday, which coincided with the first day of Pride Month, asking for her home-state senator to “please, please think about the lives you could change for the better if you were to vote for the Equality Act in the Senate and prohibit this harsh and unfair discrimination.”

The singer noted that a recent study showed more than 64 percent of Tennesseans support laws for LGBT protections against discrimination.

Swift also took a swipe at President Trump and a statement released by a senior administration official after the passage of the Equality Act in the Democratic-led House in mid-May.

“I personally reject the President’s stance that his administration, ‘supports equal treatment of all,’ but that the Equality Act, ‘in its current form is filled with poison pills that threaten to undermine parental and conscience rights,’” Swift wrote.

“No. One cannot take the position that one supports a community, while condemning it in the next breath as going against ‘conscience’ or ‘parental rights,’” she continued. “That statement implies that there is something morally wrong with being anything other than heterosexual and cisgender, which is an incredibly harmful message to send to a nation full of healthy and loving families with same-sex, nonbinary or transgender parents, sons or daughters.”

Swift also launched a Change.org petition calling on the Senate to support the Equality Act.

The petition has already received more than 70,000 signatures as of Saturday morning.