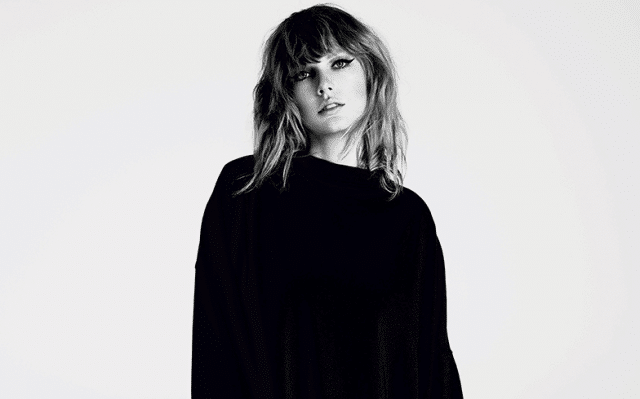 Earlier this year, Taylor Swift showed her support for the LGBTQ community by donating $113,000 to an LGBTQ charity in her home state of Tennessee.

Writing a letter to the group she said: “Dear Chris, I’m writing you to say that I’m so inspired by the work you do, specifically in organizing the recent petition of Tennessee faith leaders standing up against the ‘Slate of Hate’ in our state legislature.”

“Please convey my heartfelt thanks to them and accept this donation to support the work you and those leaders are doing. I’m so grateful that they’re giving all people a place to worship. Sincerely, Taylor Swift.”

And now she’s showing her support for the community again in a letter she sent to Republican senator Lamar Alexander, urging him to support the Equality Act when it heads to the Senate.

In the letter, she wrote: “As you know, the House just passed the Equality Act, which would protect LGBTQ people from discrimination in the workplace, in their homes and in schools.

“For American citizens to be denied jobs or housing based on who they love or how they identify, in my opinion is un-American and cruel.”

She also used the letter to hit out at President Tr*mp, who for the first time since becoming president voiced support for Pride Month, despite his administration imposing policies that make LGBTQ lives harder.

“I personally reject the President’s stance that his administration ‘supports equal treatment of all,’ but that the Equality Act, ‘in its current form is filled with poison pills that threaten to determine parental and conscience rights,’” she wrote.

“That statement implies that there is something morally wrong with you being anything other than heterosexual or cisgender, which is an incredibly harmful letter to send to a nation full of healthy and loving families with same-sex, non-binary or transgender parents, sons or daughters.”