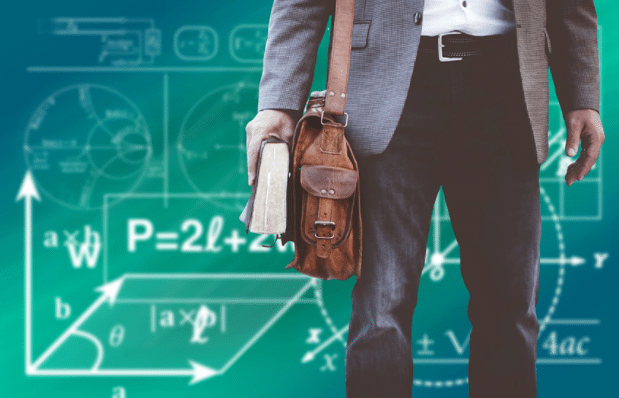 A teacher in India said he lost his job the day after his autobiography, My Homosexual Confession, came out.

But he lost his job on 5 February, exactly one day after his book debuted at the Kolkata International Book Fair.

The Kolkata International Book Fair is the biggest book fair open to the general public in the world. This year it ran from 30 January to 11 February with millions of people attending the book fair.

The school told Kundu and local media ti did not need part-time teachers and that’s why it let him go.

But his lawyer is challenging that argument and filed legal proceedings with the Council of International Schools (CIS).

‘I challenged their decision selecting him in isolation on this ground since none of the other part-time teachers of Calcutta International School suffered the same fate,’ Kundu’s lawyer, Anupam Sicar told the Hindustan Times.

It’s the principle of the matter

‘Right now, I am not considering any permanent job. But I want to ensure that none else should ever face such injustice,’ he added.

His lawyer Sicar added: ‘I have requested the CIS authorities to ensure that none in future should be subjected to such humiliation in an educational institution because of his or her sexual orientation.’

Homosexual acts are illegal under Section 377 of the Indian Penal Code, but it is not illegal to be gay.