Jordan Marin-Doan pleaded not guilty of arson and murder.

Charged as an adult, Jordan Marin-Doan, 16, pleaded not guilty to the charges of arson and murder. 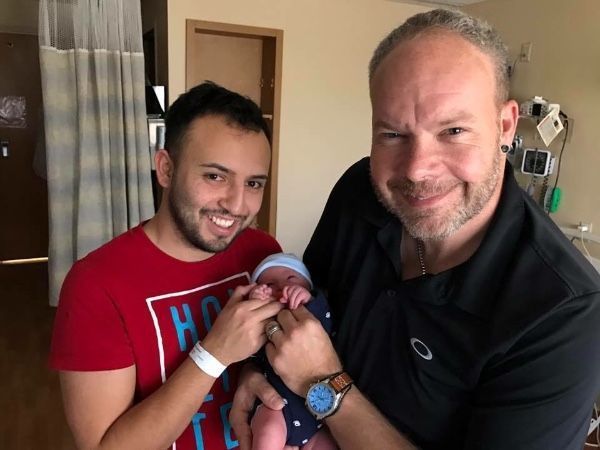 Doan’s husband, Alan Marin, told police that they awoke to find a fire blocking the staircase that lead to the exit of their family home. Before succumbing to the flames, Doan helped lift Marin and their other two children, aged 11 months and 10 years, to safety through a bedroom window.

“He saved me and my kids,” says Marin, a local drag performer. “He got me out with my kids and told me to take them to a safe place. That was his priority—our kids—making sure they were safe.”

Marin told police that their eldest adopted son had repeatedly threatened to kill everyone in the house, most recently on October 28, allegedly “so he could get a cell next to his biological father in prison.” 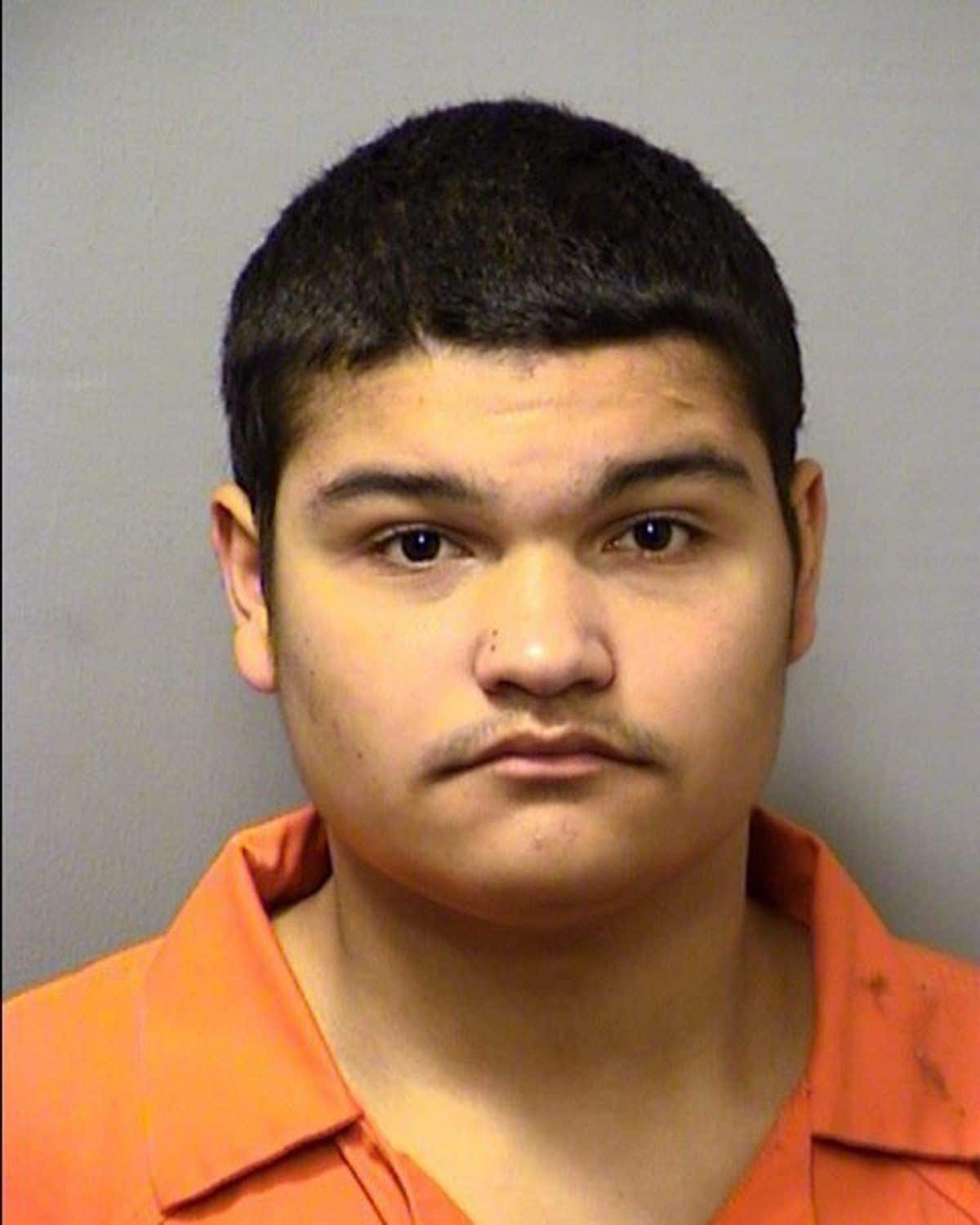 Doan and Marin had rescued Jordan from the foster care system after his birth father was arrested for murder. The couple was attempting to get Jordan into a mental health facility in the weeks leading up to the fire, but the waiting list was months long.

An investigation determined that the house fire stemmed from a fuel commonly used in weed eaters. Police say that Jordan admitted to pouring the fuel inside the house and igniting it with a lighter before fleeing the scene, but he reportedly said that he did not know why he started the fire.

The judge has issued a no-contact order that prevents Jordan from having any contact with his adoptive family before his trial, which is set to begin in January.

“I have forgiven him because Jason was a forgiving person,” Marin says. “I’m upset with what he did, but I don’t have any hate towards him because at the end of the day, he was my son, too.”

A GoFundMe page has been created to help cover Doan’s funeral expenses. 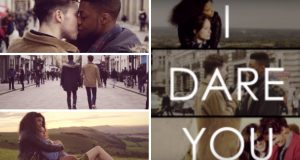 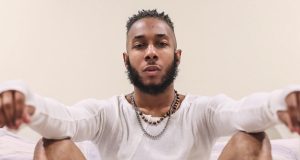 Nick Gayer
0
Philadelphia-born singer Terrence Stone came out as bisexual. Stone, who recently changed his name from Aaron Thomas, has had a successful career as a gospel... 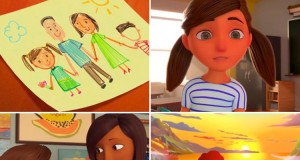