Home Gay Life Teen falls in love with his “straight” lifelong friend, who then kisses... 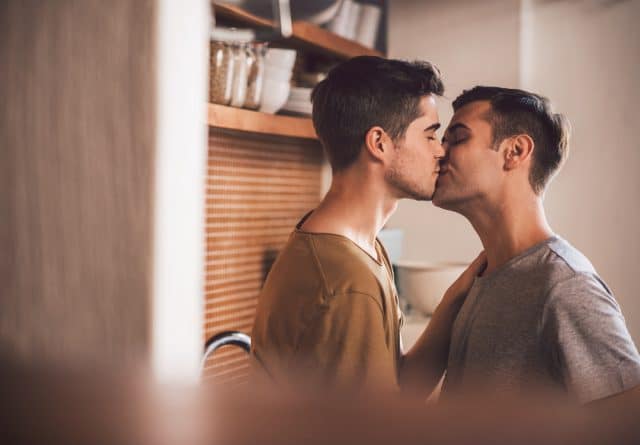 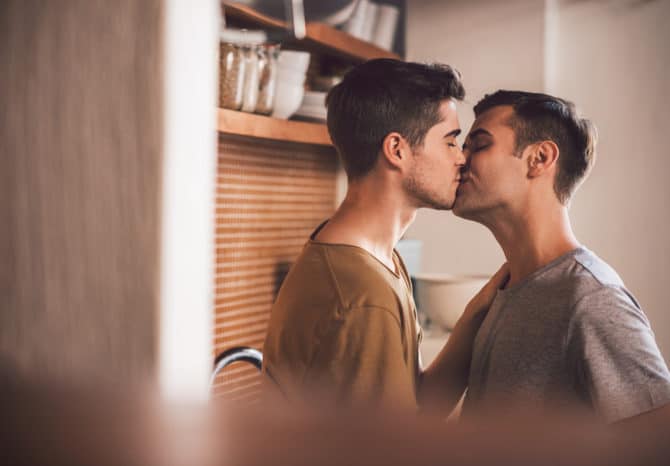 A Canadian teen is making us all swoon with the story he posted to Reddit recently, a story of young queer love very much requited. “I am so giddy and excited and don’t have any friends really to share this with,” he says in the post.

The 17-year-old from Canada explains that his parents are immigrants from Chile and “pretty Catholic,” and that he’s “so far in the closet I’d need a rescue team of 30 professionals to get me out.”

He says he moved to Canada 10 years ago with his parents and their friends, whose son Felix is his lifelong bestie. “Felix and I have helped each other through everything,” he says. “Through schooling, through learning English, through picking up and learning different hobbies (whenever our families could afford to). We were and essentially still are attached by the hip.”

The Redditor says he and Felix stayed close throughout puberty and “never experimented with each other” but have always “been just very comfortable with ourselves.” When he was 15, though, the teen realized he liked guys — and one guy in particular: “The idea f*cking terrified me because of my parents and having to be ‘different.’ I was also terrified because I realized my attraction through Felix as I was becoming infatuated by him and just couldn’t stop thinking about him.”

Felix eventually got a girlfriend, which hit our hero “pretty hard,” he says. The teen was supportive, and Felix did a good job being an attentive friend. But then, on a recent weekend, everything changed when Felix’s girlfriend dumped him. And we’ll let the Redditor take it from here:

“I did my best to cheer him up. I surprised him the morning after it happened with breakfast from Tim Horton’s (nothing crazy but I know he likes their sandwiches) and we played video games all day. I slept over and the next day we went outside to take his dog for a walk, and after coming back inside, I went to his room while he cleaned the dog’s paws. I was just looking at something on his computer when I heard him walk in and close the door behind him. When I turned, he moved towards me grabbed me by the hips and kissed me!”

The elated Redditor kissed Felix back, obviously, but eventually came up for air — and an explanation, since he has always known Felix to be straight. “He stopped me to say that was the reason that they broke up, that he lost attraction and realized that he might not be into girls as much as he thought,” the teen writes. “And [he] knew when I spent the whole weekend that I was extremely special to him, and he felt like he always had feelings for me but never knew how to say anything because he wasn’t sure if I was into boys, and given both our backgrounds, it’s also really terrifying to admit to ourselves that we are gay.”

“It’s already a bit overwhelming, but holy CRAP, I have never been happier in my entire life,” our hero says. “Every time I think about him I can’t help but smile, and I feel like falling for your best friend and having your best friend fall for you is so special, and I never thought this would happen to me.”