Home Gay Life Teen fired from Christian camp for being gay is speaking out and... 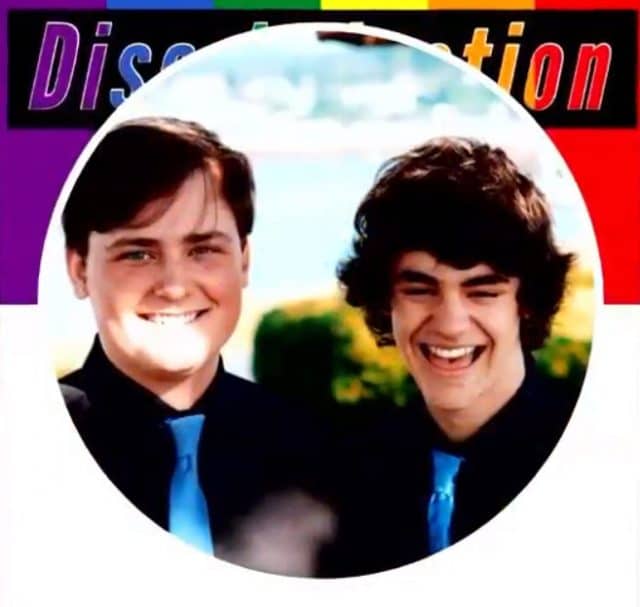 Washington teen Jace Taylor has lashed out against the Bellingham camping organization The Firs after losing his job as a camp counselor because he is gay.

Taylor had grown up attending The Firs functions and looked forward to his summer job as a camp counselor. On June 11, leaders of The Firs contacted Taylor over a photo of himself with another man he’d posted on Facebook. Representatives for the camping group asked if the man in the photo with Taylor was his boyfriend. When Taylor confirmed as much, the group fired him for not being in line with their “faith-based” policies.

“I wanted to like cry because I grew up going to the Firs since I was like five or six years old,” Taylor told local ABC news. “I’m very angry with them. It’s hard to forgive someone or a group who denied you for who you are. If you’re going to teach love and acceptance shouldn’t you be able to accept all staff members from all parts of the community?”

In response to Taylor’s discharge about 100 members of the local community staged a march on The Firs facilities on Bellingham’s Lake Whatcom on June 24. Carrying Pride Flags, the group wanted to peacefully demonstrate against the camping org’s actions.

“In a peaceful loving way, we would really like to change hearts and minds. That’s really what we want to do. We want them to look inside themselves and look inside their organization and ask themselves, ‘Is this really Christ-like?’” said march organizer Cherrelyn Seegers.

The Firs denies that it fired Taylor for being gay; rather, the group asserts that because he is gay, he cannot conform to the moral standards of the camp.

“We don’t have a policy that we don’t hire gays,” Tom Beaumont, Executive Director for The Firs said in a statement. “The policy we do have as a faith-based organization is that we have a mission. Our staff needs to be in-line with that.” He added that despite the protest, The Firs has no plans to rehire Taylor.

In Washington state, it is legal for a religious organization to fire someone based on sexual orientation.