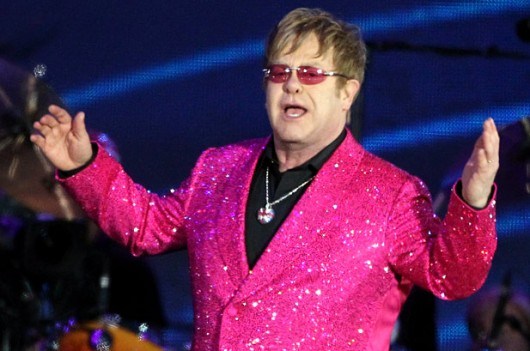 According to The Times, a 19-year-old student had every intention of carrying out a nail bomb attack in Britain, specifically targeting a September 11th Elton John concert. He’s also accused of planning coordinated attacks on Buckingham Palace, Oxford Street, and various military bases throughout London.

Haroon Ali-Syed allegedly wanted to use a bomb with a remote timer in order to blow up a particularly crowded area of central London. However, his plans were thwarted when he contacted an undercover police officer online. They arranged to meet at a shopping mall, and Syed apparently handed the officer over £150.

The Sun reports that his original plan was to be a suicide bomber to carry out a “lone wolf” killing spree, hence his interest in purchasing guns and pistols.

“This defendant was attempting to carry out a terror attack on the scale of 7/7 or something like that,” said Prosecutor Thomas Halpin.

During a 15-minute hearing at Westminster magistrates’ court, Ali-Syed toyed with his beard and smirked.

He apparently spent most of the month watching ISIS beheading videos to prime himself for the attack.

The next hearing is on September 19th.