Home Gay Life Teenager ‘strangled and forced to apologise for being gay’ in sick homophobic... 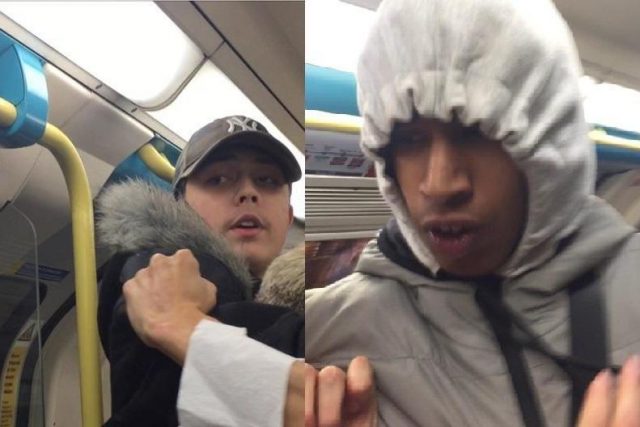 A teenager was strangled and forced to apologise for being gay during a sick homophobic attack on a Tube train, police said.

The 19-year-old’s attackers allegedly threatened to stab him and placed him in a headlock until he struggled to breathe during the attack on a Jubilee line train.

One of the victim’s female friends, 25, was punched and pushed to the ground when she came to his defence, police said.

British Transport Police said officers were treating the incident as a hate crime and were searching for two men in connection with the attack. 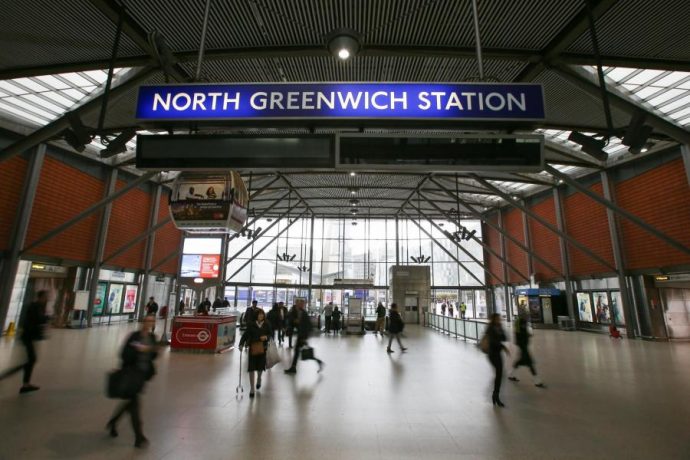 Police said the victim and his friends were dressed in fancy dress for an event they were travelling to on a westbound train between West Ham and North Greenwich stations on Saturday, October 21.

His attackers boarded the train at West Ham and began verbally abusing them and using homophobic language, police said.

The two suspects allegedly became more aggressive when their behaviour was challenged.

One of the men then put the victim in a headlock and began to strangle him, while the other took his phone and threatened to stab him, according to police.

A BTP spokesman said: “They demanded the victim apologise for being gay which eventually the victim did as he was struggling to breathe. They then let him go and handed back his phone and a fight ensued between the victim’s friends and the offenders. One of the victim’s friends, a 25-year-old woman, was punched and pushed to the ground. She sustained bruising.”

The 19-year-old victim did not suffer from any physical injuries.

At North Greenwich, the victims left the train.

British Transport Police (BTP) detectives have released CCTV images of two men they want to trace in connection to the incident.

A BTP spokesman said: “Hate crime will not be tolerated by British Transport Police. We believe that everyone has the right to travel safety.

“We won’t tolerate behaviour where someone is targeted because they are perceived to be different, or made to feel uncomfortable on their journey.”