Home Gay Life Tennessee just snuck through a law to chip away at marriage equality... 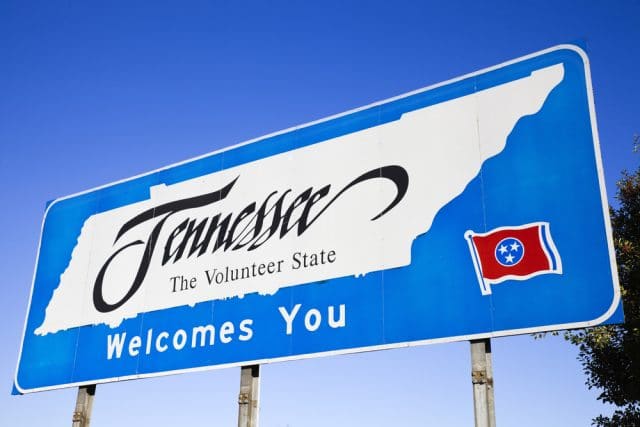 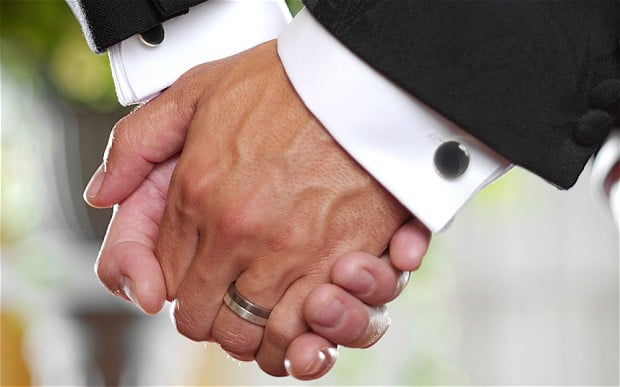 Lawmakers in Tennessee just struck a low blow to marriage equality by banning anyone ordained online from officiating weddings.

As of July 1, only priests, rabbis, ministers, people designated through a temple or church, and public officials can perform weddings, courtesy of a totally unnecessary new law.

Critics of the law claim that it will unjustly affect LGBTQ couples who, by and large, have their weddings performed by friends and family members and outside churches in the state.

By prohibiting online ordination and forcing couples to seek out an ordained religious official, couples become subject to the beliefs of the religious institution, which may decline to perform a same-sex ceremony based on religious beliefs.

The Internet-based Universal Life Church has already filed a lawsuit opposing the statute.

Electrified over the passage of the law, a Seattle-based group known as American Marriage Ministries has set out to perform several mass ceremonies in the state, both to protest the statute, and to help protect the same-sex couples there.

“Even if you are, say, a mainstream evangelical Christian who’s got a minister, do you want your minister performing weddings for people that don’t share his values or beliefs?” Lewis King, a spokesperson for American Marriage Ministries said.  “It just doesn’t make sense for anybody.”

A judge will hear arguments in the lawsuit over the law today.