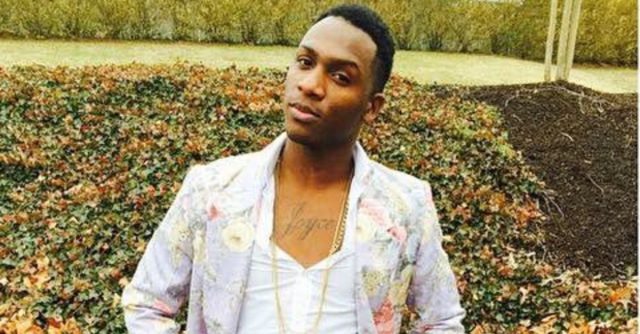 A candle light vigil to remember Deon Brown is set for 5 p.m. outside the Nashville beauty salon where he used to work at 2225 Murfreesboro Pike.

The body of Deon Brown was discovered about 6:22 a.m. Monday in the lot of Western Express at 7135 Centennial Place.

Metro police said Brown, who was dressed as a woman when authorities found his body, died as a result of stabbing and is the victim of homicide.

His death marked the 65th criminal homicide in Nashville so far in 2016. At this same time last year the city had 66 killings.

As of Wednesday no arrest had been made in the case and a motive was not known, but police spokesman Don Aaron said West Precinct detectives are in North Carolina pursuing active leads in the stabbing death.

This is so hard. We just lost Juan… Now, you! I'm gonna miss you, lovebug. #Justice4Deon #DeonBrown #Nashville #RIPDeon pic.twitter.com/W7fT4RDyU3

“For the time being, I cannot elaborate on the information we have received that necessitated us to travel to North Carolina,” Aaron said.

According to his online profile, Brown was a cosmetologist in Nashville who specialized in styling hair.

“I mostly remember his youthful spirit, hunger for life and glowing smile,” said Vaughn Alvarez, a long-time friend of Brown who used to live in Nashville. “At this point, I’m still to numb and in disbelief this happened. I am trying to find ways to prevent this from happening again to my young LGBT brothers and sisters.”

Throngs of others also express condolences through social media for Brown’s death. Many tweeted the hashtag #JusticeForDeon.

Family said Brown’s funeral arrangements are pending but will be orchestrated by Revelation Funeral Home.

Anyone with information about the case or the victim is asked to call police at 615-862-7385. – tennessean.com

Our thoughts are with Deon’s family, friends, and community.