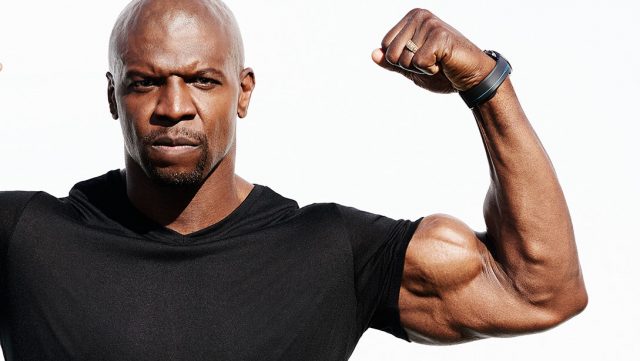 Following the recent #metoo campaign, started because of the infamous Harvey Weinstein and his grim fame, a lot of Hollywood celebrities have come out either in support of victims of sexual abuse or as victims themselves. Some of them being a complete surprise to everyone in the world, not only in the film industry.

This is the case with Terry Crews and James Van Der Beek whose recent tweets took everyone by surprise. Terry Crews twitted several days ago that he can relate to victims of sexual abuse better than everyone imagines:

This whole thing with Harvey Weinstein is giving me PTSD. Why? Because this kind of thing happened to ME. My wife and I were at a Hollywood function last year and a high level Hollywood executive came over 2 me and groped my privates. Jumping back I said: What are you doing? My wife saw everything and we looked at him like he was crazy. He just grinned like a jerk.

James Van Der Beek also stepped out and declared that:

I’ve had my ass grabbed by older, powerful men. I’ve had them corner me in inappropriate sexual conversations when I was much younger.

The two stars came in support of the women who were sexually abused and tried to raise an alarm signal regarding this unfortunate trend. They also wanted to show that it is not only women that fall prey to this type of behavior, as men can become victims just as easy.