Malcolm Turnbull, Australian Prime Minister, has attended many times before but never while prime minister, so he made history as the first one to attend the parade, the Guardian reported.

Tunbull wrote in the festival guide: “The hard work and commitment of Sydney’s LGBTQI community has seen this event grow to a festival drawing visitors to Sydney from around the world. However, we cannot forget the history of Mardi Gras and the ongoing need to promote inclusion and deliver equality for all Australians.”

Happy #SydneyMardiGras! Lucy and I have been here many times but I am very proud to be the first PM to attend. pic.twitter.com/K5A0z5Cv1w

Turnbull watched from the sidelines, while opposition leader and labor politician Bill Shorten marched in the parade.

He was vocal on twitter about his support of marriage equality, which is still not legal in Australia though the government has promised a plebiscite for Australians to vote on it.

What a night! Proud to march with #rainbowlabor in #MardiGras2016. Proud to support #MarriageEquality.https://t.co/m0NcIdpayt

The parade goes through Sydney’s centre. The Guardian reported that there were 174 floats with an estimated 460kg of glitter. You read that right. 460kg. There were approximately 12,500 parade participants with hundreds of thousands watching from the sidelines.

There were also performances throughout the night from LGBT icons.

Conchita Wurst blew us away at Mardi Gras Party in her big show at 1.30am. Photo by Jeffrey Feng for SGLMG. #OurMomentum #MGparty

Here are some of the pictures of this glorious parade, performances, and guys who took part in Mardi Gras Party:

I personally wanted to thank Dylan and his boys from #RGOSY for travelling all the way from our sister city Melbourne and marching with TeamGSA at this years Sydney Gay and Lesbian Mardi Gras Parade. Meeting you guys for the first time was just fabulous and even trying to remember whos name was who was a task lol except for Dylan though but you guys showed Sydney and the world that you are the one and only #therealgaysofsouthyarra I'm glad to hear you guys will be returning next year to march once again with teamGSA which is awesome so thank you guys have a safe trip home to Melbourne and see you In June love you all from our team here at GSA (Daniel founder of GSA)

Tonight we are celebrating you, whoever you are. Simple as that. 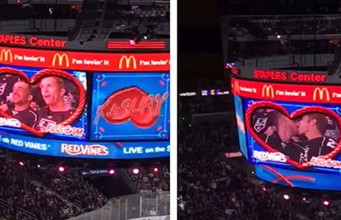 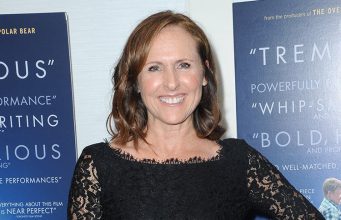 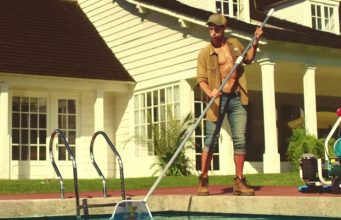