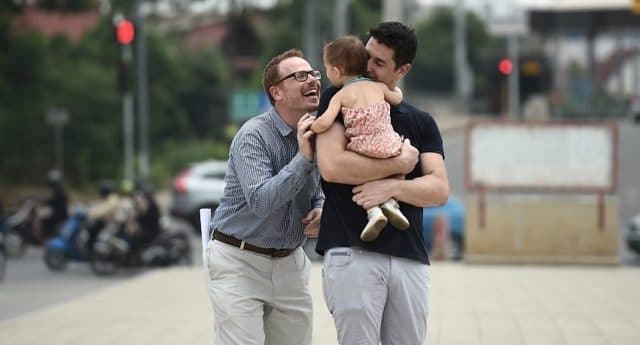 The American Civil Liberties Union has filed a lawsuit against the state of Michigan, for allowing adoption services to refuse same-sex couples.

The Michigan Department of Health and Human Services is allowing these services to turn away homes for the children on the grounds of religious objections, because the prospective parents are gay. 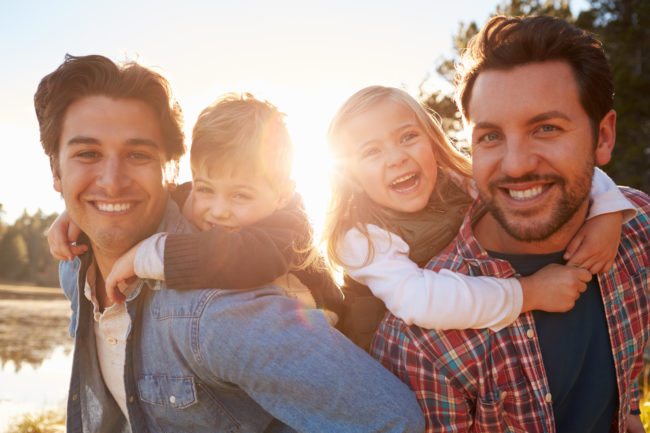 Despite Michigan having 13,000 children in its overstretched foster system, forced to separate siblings and move children across the state in order to find them homes, faith-based agencies are still turning down potential loving homes because of homophobia.

The bill that allows this was signed into law by Governor Rick Snyder in June 2015.

The ACLU is suing Michigan in federal district court for violation of the constitution.

They say the First Amendment’s Establishment Clause, which disallows the use of religious criteria in the provision of government services, is being violated, as is the Equal Protection Clause, because same-sex couples are being discriminated against.

“These bills are primarily driven by anti-LGBT animus. However, because explicitly targeting LGBT people would be clearly unconstitutional, the bills are written very broadly,” the Executive Director of the Movement Advancement Project, Ineke Mushovic told USA Today.

“Very few people understand how profoundly harmful the effects of this type of legislation could be.”

Mushovic raised concerns that the effect could be even more harmful, for example, organisations may purposefully place LGBT children with families that believe in conversion therapy or may be otherwise harmful.

These laws not only discriminate against same-sex couples, but could also be used to turn away single-parents, or families who don’t share the agency’s faith.

Statistics from the U.S. Department of Health and Human Services say that there are 428,000 children in foster care in the country.

The need for families is “desperate,” the ACLU says, and as data shows same-sex couples are four times more likely to adopt and six times more likely to foster, these faith-based organisations are actively preventing children from having stable homes “based on criteria that have nothing to do with their ability to care for a child.”