Home Gay Life The cast and title of the upcoming reboot of The L Word... 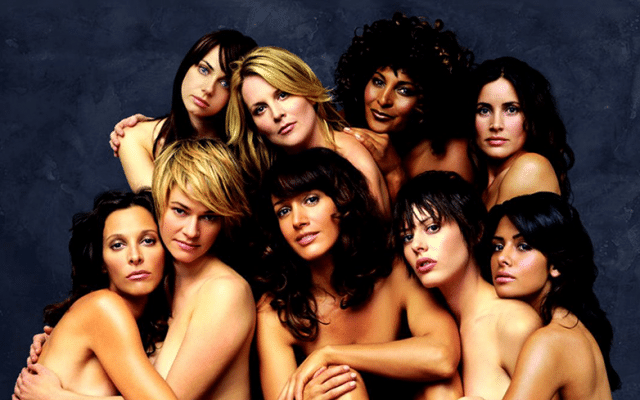 “Dani is a powerful and calculating PR executive whose ambition is only tested by her conscience. Micah is an earnest, soft-spoken adjunct professor who is forced to confront his fear of vulnerability.”

Last November, it was revealed that Marja-Lewis Ryan – writer and director of the Netflix original 6 Balloons – will serve as showrunner and executive producer on the show, which is being hailed as a “sequel” to the fan-favourite series.

We don’t know about you, but we’re very excited for its return because of finale. The last ever episode of the series saw the demise of the evil lead character Jenny Schecter (Kirshner), and an investigation into her death.

Every single of her friends had motive to kill her, so the series was left open ended. Will we finally find out who murdered Jenny? Or will it forever remain a mystery?

The L Word: Generation Q will premiere later this year on Showtime.