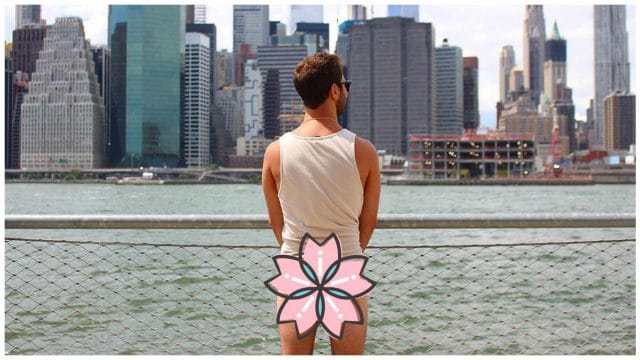 Thirst-trap selfies are a dime a dozen on social media these days, but the men who are posing sans pants for The Travelin’ Bum Instagram account are looking to bare more than just their perfectly shaped posteriors. (Although they’re definitely showing those off too.)

The account was created as a way for gay men who may have struggled with their sexuality or the coming out process to celebrate feeling comfortable in their own skin. The creator, who wants to remain anonymous, posts submitted pics of people’s butts in public places alongside the personal stories they send about learning to love themselves.

"Not everything is picture perfect, certainly not my coming out. After coming out to my father, i was thrown out of my house. That was the last time I spoke with him. Eight months later he passed away. Family is more than blood. My family is New York. "

“The nudity is something that makes light of what may be a difficult situation,” the 24-year-old told Elite Daily. “The concept of nudity behind The Travelin’ Bum was to allow people to ‘free’ themselves from their secrets they have been holding in. [It allows] them to bare it all and be their true self, finally.”

"I've gone up and down with my weight my whole life. From the skinny kid ashamed to take his shirt off at the pool, the overweight and depressed closeted married man. Today I'm living my true life and with that comes accepting and loving my body whatever shape it's in. Loving yourself means loving who you are both inside and out."

"Growing up in Indiana, I had a lot of shame surrounding my body and sexuality. Taking off my clothes began as an act of rebellion, but it's grown into so much more than that. Being naked makes me feel powerful." #travel #traveling #travelinbum #bum #blogger #la #beach #losangeles

The founder said he receives about 100 to 150 messages each week from gay men who want to submit a story and a photo, but he only posts those that support the account’s overall message of living out and proud as their true selves. (Though having a photogenic bottom also appears to be taken into consideration during the selection process.)

"I traveled to Oahu, Hawaii on a random solo trip to 'see what it's like' I was blown away by the beauty of the island and the jaw dropping scenery. The energy and general vibe was so positive and connected to nature and reminded me about the importance of adventure in life. Who knows what you can find when you stop looking and start living." #travel #traveling #travelinbum #blogger #hawaii #oahu #island #trail #instagay #gay #gays #gayfollow #l4l #bum #gayboy #gayselfie #gaypride #blogger #gayuk #beach #desert #naked #sexy #ass #bootiesallovetheworld #bootie

"No better way to celebrate a new relationship. If it feels good do it. ❤ @italianlifter88 "

“The LGBT community has gone through so much for generations, and we are slowly making strides for equality still in 2017,” the founder says. “By stripping in public, it shows you are comfortable with who you are as a human, and I think people should be proud of that whether you are male, female, gay or straight.”

When at the Oscars …

"I've struggled with my body image most of my life. As a child I was super skinny and shy. I'd wear shirts to the pool to cover my body. As an adult I gained a lot of weight from depression and would be ashamed for anyone to see me without clothes. Only in the past few years have I come to accept and love the body I'm in. Being comfortable with who I am meant also being comfortable with my own skin." #bestfriends #travel #traveling #travelinbum #blogger #man #beach #desert #naked #sexy #ass #bootiesallovetheworld #bootie #l4l #bum #gay #gayfollow #gayworld #gaylife #gayboy #gayselfie #gaymuscle #gaycute #gayhunk 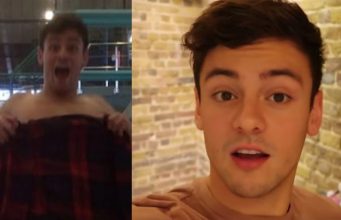 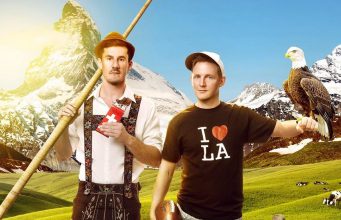 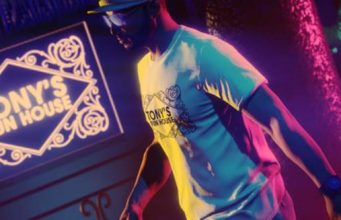