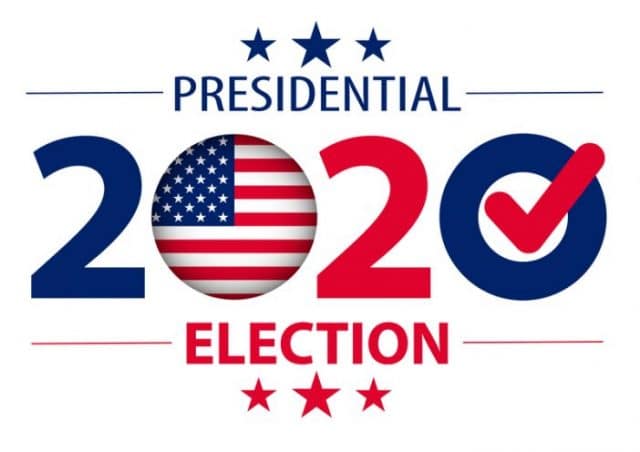 The first Democratic candidate debate featured 10 candidates, most of whom you probably never heard of and some of which you will likely not hear about again, at least in this context.

With so many candidates on the stage, it was hard for any single candidates to stand out. Still, a couple of candidates did manage to distinguish themselves: Elizabeth Warren and Julian Castro in particular. Thanks to an exchange with Rep. Tim Ryan, Rep. Tulsi Gabbard also did better than expected, even though her foreign policy positions are hardly mainstream.

LGBTQ issues came up seveal times during the debate. Gabbard defended herself against her own homophobic past, only to have Sen. Cory Booker take her to task for not going far enough in her support.

But the biggest surprise (even if it shouldn’t have been) was the emergence of transgender rights issues as a major political issue. Castro was the first to make the point in the context of reproductive rights, making him the immediate target of the right-wing media.

Booker followed later, calling out the epidemic of violence against trans Americans of color.

“We do not talk enough about trans Americans, especially African American trans Americans, and the incredibly high rates of murder right now,” Booker said. “It’s not enough just to be on the Equality Act — I’m an original co-sponsor — we need to have a president that will fight to protect LGBTQ Americans every day.”

Those kind of remarks show how far the Democrats have come in a relatively short time. Trans rights were mentioned in passing, if then, during the 2016 campaign season. In part, that had to do with the 2015 Supreme Court ruling on marriage equality, which made same-sex couples the central political LGBTQ issue.

For a party that was long skittish on marriage equality, 2016 was an opportunity to correct that wrong. But trans rights were still a political bridge too far. Hillary Clinton certainly expressed her support for trans rights, but the kind of proactive and vocal support that Castro and Booker offered is a real breakthrough. It will be interesting to see if the other candidates follow suit.