Home Gay Life The First Gay Film With A Wide Release In China Got Disappointing... 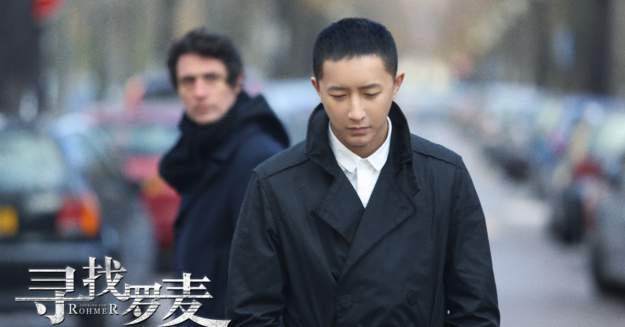 China just had its first gay film with a wide release across the country, but many a more disappointed than excited.

Last year, the Chinese censorship organization announced that they would allow gay film “Looking for Rohmer” to get a wide release across the country. This surprising act of tolerance and acceptance confused many as China’s actions towards gay content flips from intolerant to tolerant depending on the day.

But now that the film is out in theaters, some feel that this milestone is more of a letdown than anything.

Looking for Rohmer, otherwise known for its former working title Seek McCartney, follows the story of a Chinese dancer named Zhao Jie. Zhao Jie (played by Han Geng) starts the film in turmoil as his French friend Rohmer (played by Jérémie Elkaim) died while exploring Tibet. The film then explores the intimate relationship between the two.

A writer from Sixth Tone was honored with a spot to see a Shanghai screening of the film (and he noted that the three other viewers in the otherwise empty theater were also gay men).

What that Sixth Tone writer saw ended up being a pretty confusing film. It seems that the film went through several hoops of censorship before it could be released. This made it out to be one of those films where you have to know in order to recognize the signs of a homosexual storyline. 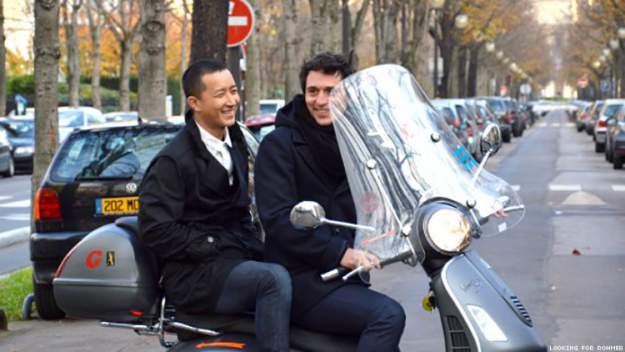 “Some scenes obviously point to a gay relationship,” a 43-year-old marketer surnamed Yang told Sixth Tone. Yang recalled how Rohmer and Zhao embraced, how Zhao rubbed Rohmer’s back in a public bathhouse, and how the two held hands during a night out drinking. But Yang also conceded that these scenes were few and far between, and might go unnoticed by straight moviegoers.

That said, many have felt cheated. After anticipating “the first gay film with a wide release in China,” many felt like censorship turned it into the blandest film (that’s kind of gay) imaginable. 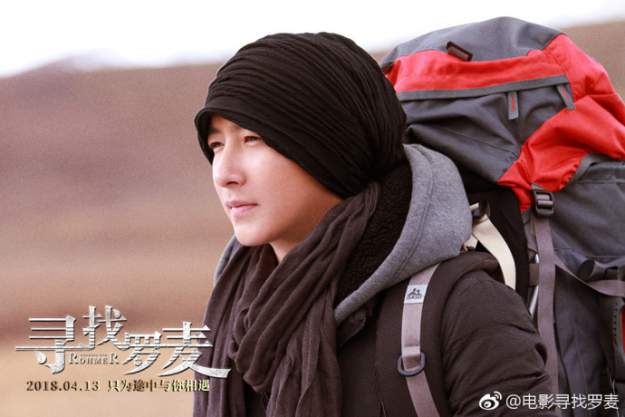 “I thought I was watching a documentary film about the scenery in Tibet,” one ticket-booking user wrote online. “The product after censorship is a perfunctory, sucky movie.”

That said, if you take away the draw for viewers looking to see gay films, Love, Simon remains a good movie while it looks like Looking for Rohmer has beautiful scenery but is otherwise pretty bland.

Nick Gayer
0
For those of you binge-watching Gilmore Girls this weekend on Netflix, we suspect this bromance between Gilmore studs Milo Ventimiglia and Jared Padalecki will... 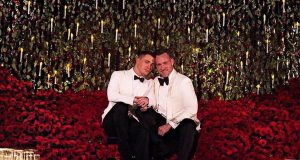 Colton Haynes No Longer A Bachelor As He Ties The Knot... 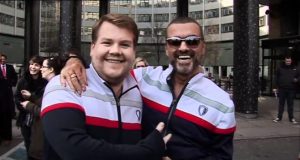 Ervin Brue
0
On the first night back from a holiday break, James Corden takes a minute on the Late Late Show to remember music icon George...