Home Fun The first LGBT Sci-fi film will be released on May, 17

The film “Credence” tells us the story of two male lovers who tried to save their daughter.

When the authors of the independent film “Credence”, raised money for the film with the help of crowdfunding, they could not believe that they collected a four times larger amount of money than they planned. Having the initial required amount of six thousand pounds, the film has collected twenty-three thousand. The film director Mike Buonayto says that originally he and his team wanted to make a movie, fully independent from any producers. The spectators themselves became the sponsors of the film.

The plot of the film tells a story of one family in which two gay fathers sacrifice their lives to save their daughter in the last evacuation from the Earth, before being devastated by violent storms.

The film’s director says that he chose two men who were the parents of the girl Ellie, because parental, as well as any other love has no gender, “We hope that our film will help filmmakers get rid of stereotypes,” – admitted Buonayto.

Credence’s day of release is May 17, 2015 at the Prince Charles Cinema.

Now you have an opportunity to watch the trailer of this touching film, proving that gay parents are able to love their children no less than heterosexual parents do. 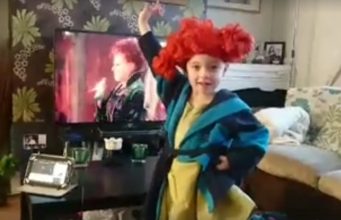 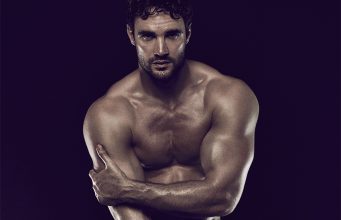 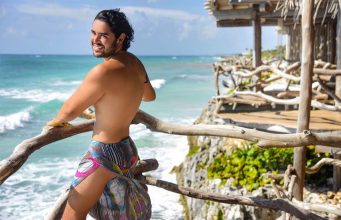