Home Gay Life The first openly gay prez candidate wants you to know he did... 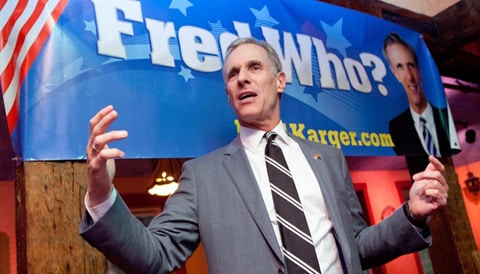 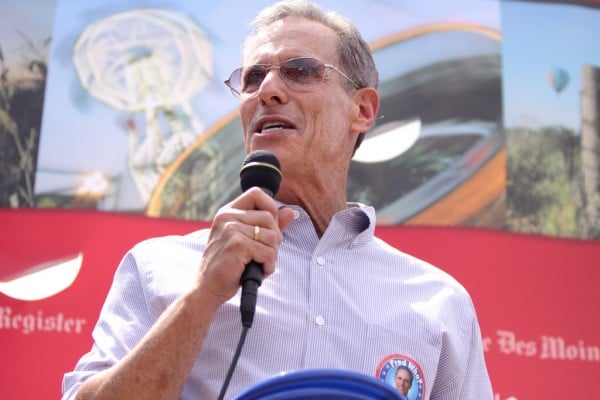 Fred Karger, the Los Angeles-based businessman and activist, has launched a 2020 campaign of a different sort.

He wants voters to know that he, not Pete Buttigieg, was the first openly gay man to seek the presidency.

Karger ran in 2012 as an “independent Republican,” and fully acknowledged that he had little-to-no chance of winning. Rather, he ran to spotlight his favorite causes, and to pave the road for a more serious candidate like Mayor Pete, who kicked ass in last night’s debate.

With the rise of Buttigieg in Democratic circles, Karger has expressed his annoyance that his failed 2012 bid seems forgotten.

“It seems like every day or two there is a new story and we reach out to the journalist via email, Twitter direct message or phone,” Karger told The Hill. “If that doesn’t work, we go public seeking a fix … Over the next several months we will be highlighting much of what we did during our 2.5 years of full-time campaigning all over the country.”

We love Fred and his underdog campaign, which helped raise visibility. For all his eccentricities, he should be looked upon as a pathbreaker. However, since he never really broke more than one percent in national polls, it’s easy to see why his campaign is not exactly on the top of everyone’s mind. Mayor Pete, on the other hand, is among the top tier of Democratic candidates this time around in nearly every poll.

Karger intends to launch a “Truth Squad” to highlight his accomplishments in 2012. He also added that he supports Buttigieg for the Presidency.

Besides his presidential run, Fred Karger worked to organize boycotts against major companies that supported California Prop 8 in 2008 and worked as a lobbyist for the tobacco industry.