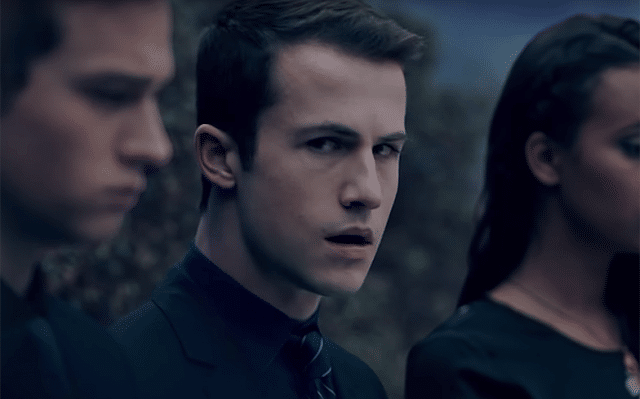 The first trailer for the third season of 13 Reasons Why has been unveiled.

In the short teaser, we see the return of all the central characters (except for Katherine Langford as Hannah Baker, who chose to sit this season out) and the introduction of a new murder mystery, much like the first, controversial season.

Who killed Bryce Walker ? Yep, the despicable excuse for a human has been murdered, and everyone’s a suspect.

The season is set eight months after last season’s events, which saw Tyler Down (Devin Druid) fail to commit a mass shooting at the school dance after being calmed down by Clay (Dylan Minnette) and Tony (Christian Navarro).

The plot for the season reads: “After preventing Tyler from committing an unthinkable act at Spring Fling, Clay, Tony, Jessica, Alex, Justin, and Zach find ways to shoulder the burden of the cover-up together while helping Tyler move toward recovery.”

“After the disappearance of a football player, Clay finds himself under police scrutiny, and it’s up to a shrewd outsider to steer the group through an investigation that threatens to lay bare everyone’s deepest secrets.”

It will premiere 23 August on Netflix – watch the trailer below.