Home Gay Life The Gay “Daddy” – Whether For Friendship Or Romance The Attraction is... 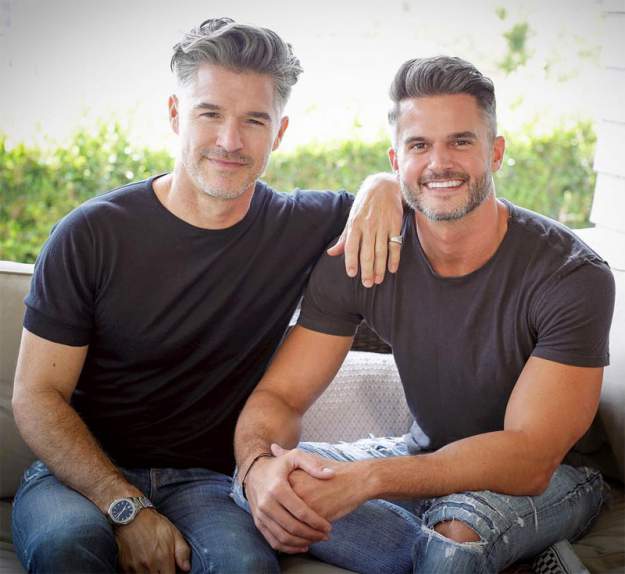 While the term “daddy” has gotten more and more popular in the gay community over the past several years, therapist Matthew Dempsey’s latest YouTube video explores what actually makes a gay “daddy?”

“Growing up gay, most of us didn’t have parents who shared that identity and could guide us through that experience as we stepped into adulthood. Enter the gay daddy,” Dempsey shares in the intro to the video. “Whether for friendship or romance, we can easily find ourselves drawn to older gay men for answers we never got and always needed.”

Dempsey enlists the aid of his friend and “resident daddy,” Eric Rutherford, to chat on how being a “daddy” affects gay men in regard to aging, dating, and taking care of yourself mentally and physically.

First up, Dempsey and Rutherford note some of the physical reasons why some men are labeled “daddy.”

Dempsey shares that he’s begun to get called daddy in part due to his greying hair and also thanks to being a therapist. But Rutherford, who works as a model for IMG, says when he was younger he felt a daddy was someone who displayed a certain physical stature, presence and maturity.

There’s also the aspect of whether or not some men “own” their age and experience. It’s no secret that gay culture can be a bit youth-obsessed.

Rutherford, who allows his hair to grey naturally but cops to occasionally using botox, encourages a balance in addressing how we physically age.

“You can’t hide behind it, because no matter what, you could have all this done, fixed,” he says. “At the end of the day it’s still you.”

Dempsey concurs adding, “If at the core you’re really wrestling with deeper seated things about not feeling good about who you are, if you just look to the exterior to be the thing that’s gonna fix that, it’s not gonna work.” 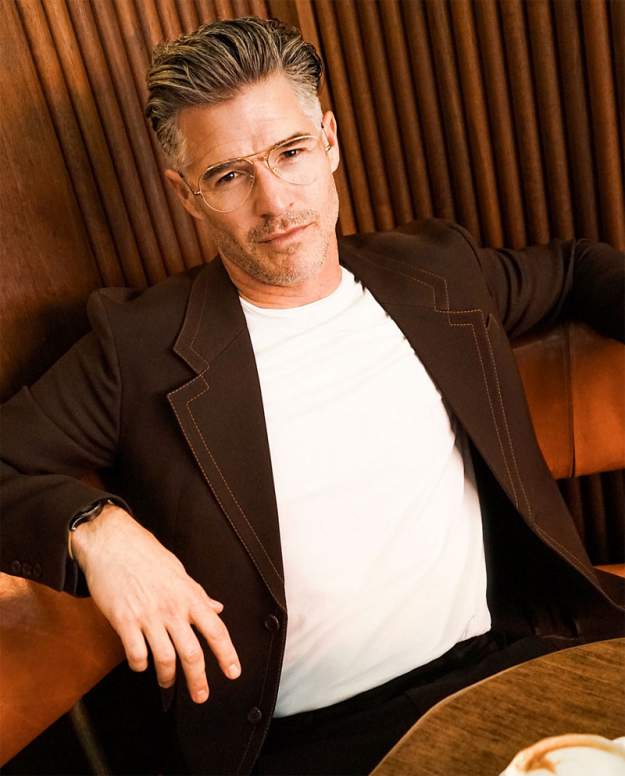 When it comes to dating and sexual attraction regarding a daddy, Rutherford notes that when he was younger he was attracted to older guys, but as he’s reached his 40s and 50s he’s flipped that script and now dates a man 17 years his junior.

However, Rutherford admits initially he had reservations about dating a younger man because he had “some judgement about a stereotype” not wanting to fall into a “sugar daddy” kind of role.

Both men agree that mental outlook is also an important component to ‘daddyhood.’

Instead of allowing age to become a negative in his mind, Rutherford, who’s 51, says he works everyday to keep a positive perspective and “living my best life to the fullest.”

“And I don’t have it all together by any means,” he says. “Every day I still wake up, I’m curious, I want to learn more, I want to experience more.”

And as a man who’s been sober for years, Rutherford says he stays grounded by making a conscious effort to stop and express gratitude for what he has achieved.

That doesn’t mean everyone escapes the pressures of aging.

Rutherford shares that the first “big love of his life” committed suicide when he reached his 60s feeling he had “aged out” of gay culture.

“He was wildly accomplished, good-looking guy, incredible friends,” gushes Rutherford. But he adds that his former partner “felt invisible in this community and this culture – he wasn’t wanted.”

It’s an interesting chat for anyone who is attracted to, or considers themself, a gay daddy.

What do you think, readers? What makes a gay “daddy?”

I Slept With a Straight Daddy and it Was Truly Awesome 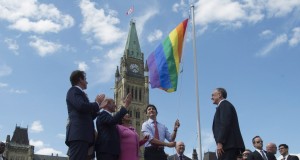 Georgiana P. Green
0
For the first time in Canada's history, the rainbow pride flag has been raised at the Parliament Hill. The initiative was Justin's Trudeau, who... 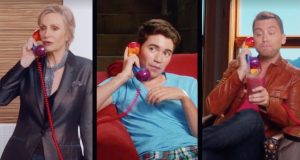 What exactly happens when gay people are asked to ‘tone it...

Nick Gayer
0
Noah Galvin's 'The Real O’Neals' character asks gay icons to help dial down the world's level of gayness. In a clip from ABC’s comedy The... 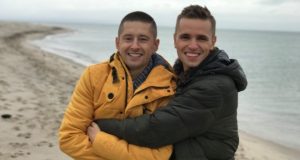 Nick Gayer
0
A Polish couple who received death threats on their coming out video are getting a sweet taste of revenge, as their haters have made...