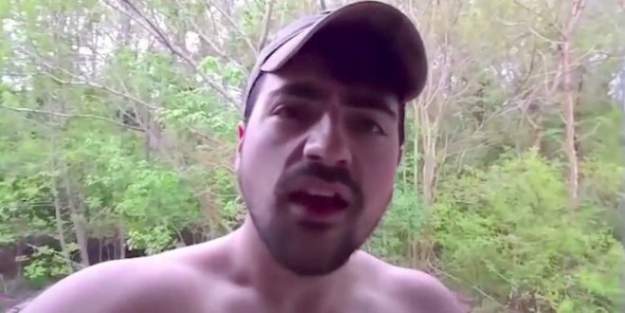 The liberal redneck is at it again.

Trae Crowder found himself becoming internet famous last year after he made video about the transgender bathroom bill controversy.

Since then, Crowder and his two writing partners, Drew Morgan and Corey Forrester, have been creating more videos, appearing on tv shows, and even writing their own book.

And now the three liberal rednecks are at it again, but this time to discuss another section of LGBTQ people. Gay guys… and nude ones at that.

That’s right, Funny or Die teamed up with the liberal redneck team to produce a documentary where the three took to the Poconos mountains in Pennsylvania to visit a gay naturalist gathering.

What comes next is bound to be funny and also insightful. Check it out down below: 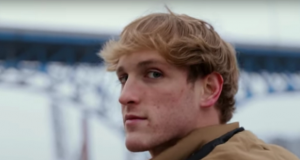 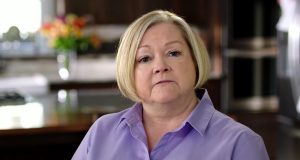 Nick Gayer
0
'When I See the Hate the Donald Trump Has Brought to His Campaign for President, It Terrifies Me' Following the 18th anniversary of the brutal attack and... 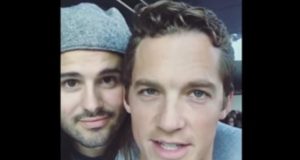