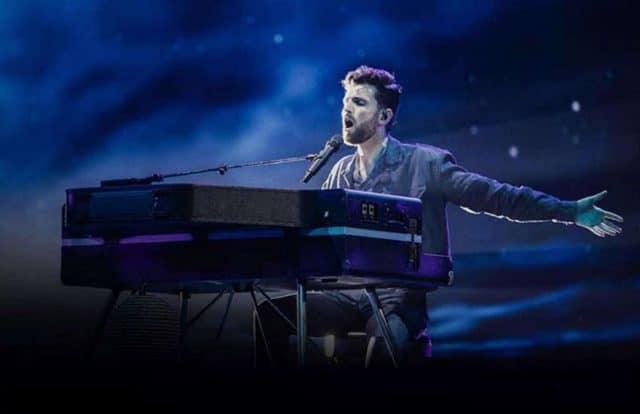 Eurovision favorite Duncan Laurence has come out as bisexual during a press conference.

The Netherlands’ entry is among the bookies’ favorites with his ballad Arcade. The 25-year-old attended a press conference on 17 May when he decided to take a stand and speak up about his sexuality. 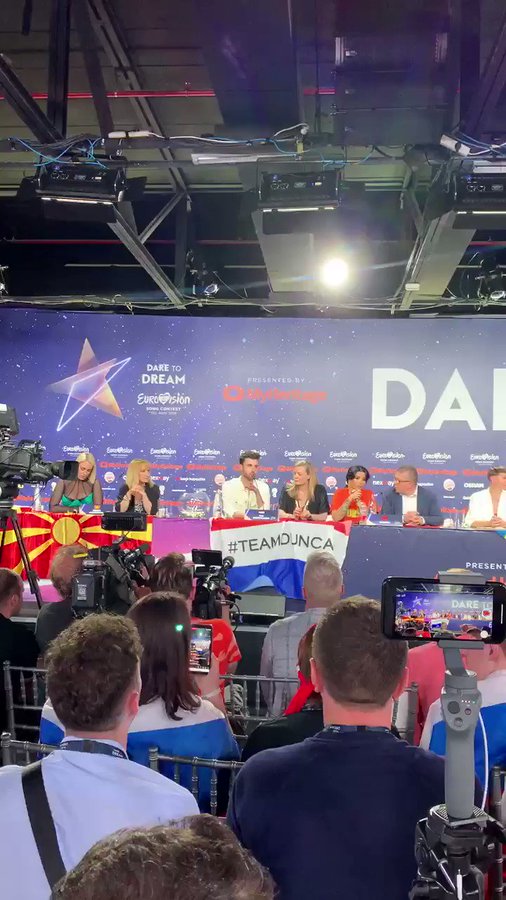 When asked by a journalist what qualifying for the final meant to him, Duncan said: ‘What it means to me personally is – before this all started, I was a songwriter who wrote songs from his bedroom and this chance means to me that I can show myself as an artist, but also as a human being, I stand for things.’

Then he said: ‘I am more than just an artist, I am a person, I am a living being, I’m bisexual, I’m a musician, I stand for things. And I’m proud that I get the chance to show what I am, who I am.’

This is the first time Laurence, who reportedly has a boyfriend, has spoken about his bisexuality publicly. As he answers the question, a member of his team can be seen smiling.

This sweet moment follows a Belarus TV host coming under fire for comments he made while commentating Eurovision.

During the semi-final on Tuesday (14 May), the camera cut to couples in the audience, encouraging them to kiss.

But when it cut to a same-sex couple, Yavhen Perlin commented: ‘Oh, my goodness! Maybe we’d better not watch!’

Many have also called to boycott the music contest, whose final will be disputed today (18 May) in Tel Aviv, over Israel’s treatment of Palestinians.