Home Gay Life The Newlyweds Tim and Rod Set to Change Perceptions on The Amazing... 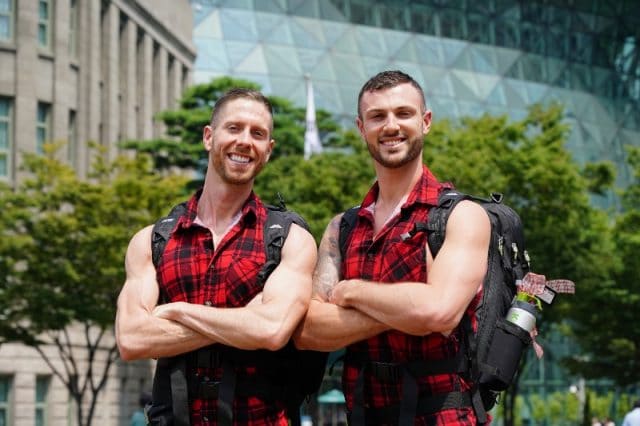 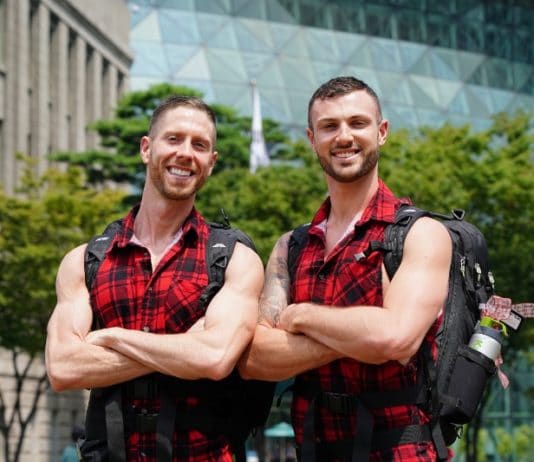 They may be gay, they may have only recently married after two and a half years together and they may be one of the first gay married couples to appear on an Australian television reality show since the same-sex marriage plebiscite and Marriage Act law change in 2017, but for Tim and Rod, they just […]