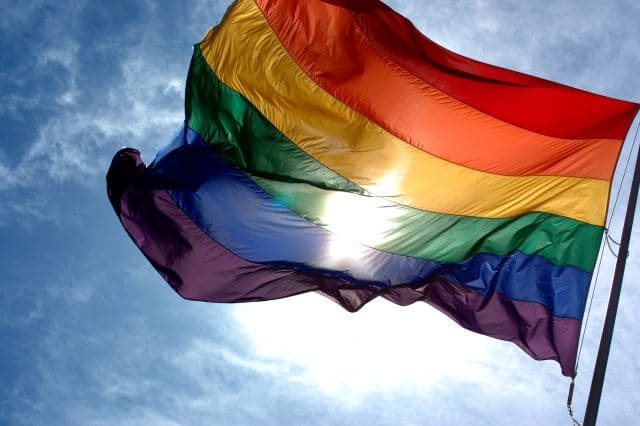 A new national monument is making history by having the rainbow flag permanently flying on federal ground.

Last June, then-President Obama officially made the Stonewall Inn, a historic bar in which the start of the Gay Rights movement is attributed (besides the riots in California before it), a national monument.

That announcement made not only the bar but the park and area surrounding it federally protected to ensure its preservation for future generations.

A ceremony on October 11, which conveniently both National Coming Out Day and the 30th anniversary of the March on Washington for LGBT Rights, the rainbow flag will go up on the nautical flagpole and replace the National Park Service flag. After that, it will stay there permanently.

“It is a victory for our community to have these symbolic colors flying majestically over our Stonewall, designated as a National Monument by President Obama, even as our LGBTQ brothers and sisters are under attack by the current regime in power,” says LGBT and AIDS activist Michael Petrelis, who initiated the effort, in a statement.