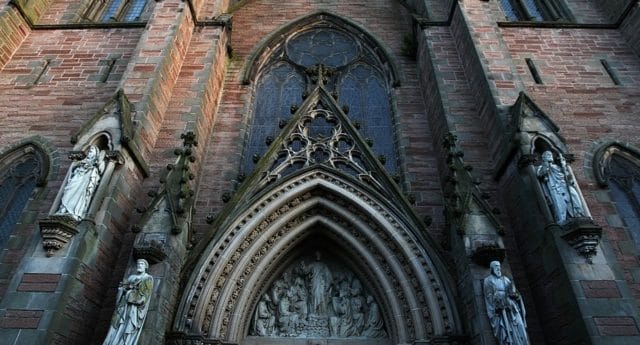 The Scottish Episcopal Church has become the first mainstream branch of Christianity in the UK to allow same-sex weddings.

In a vote this afternoon at its General Synod, all three houses of the meeting – the bishops, clergy and laity – came out in favour.
The decision was overwhelming, with at least two-thirds of all groups voting for same-sex weddings. 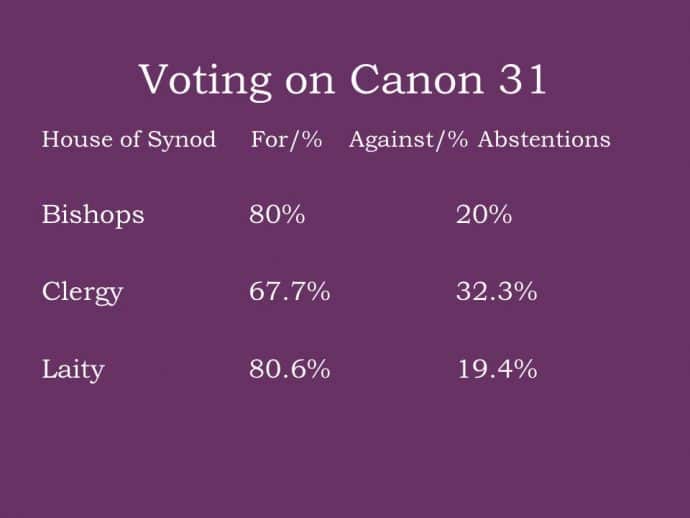 In all, 74 percent of the General Synod voted for the motion, which will remove the definition that marriage is between a man and a woman from the Church’s canon.

It will also add a section which acknowledges there are different understandings of marriage, thus allowing clergy to conduct weddings between same-sex couples.

The Anglican Church does not have to perform same-sex weddings in the UK.

But this vote means that any British Anglican Christians wanting a religious same-sex wedding can now get one by going to the Scottish Episcopal Church.

The head of the Scottish Episcopal Church since 2009, the Most Rev David Chillingworth, said this vote was “the end of a long journey.

“The step we have taken today is a momentous one,” he continued.

“By removing gender from our marriage canon, our church now affirms, as its official position, that as a same-sex couple are not just married, but are married in the sight of God. They can ‘leave and cleave’.

“They can express in marriage a commitment to lifelong faithfulness to one another and to the belief that a calling to marriage is for them too a calling to love, forgiveness, sacrifice, truth.

“A new chapter opens up – inclusion has taken a particular form.”
He added that this vote recognised “marriage of same-sex couples as an expression of Christ-like acceptance and welcome”.

Speaking about the vote, a spokesperson for the Church of England said it was “a matter for the Scottish Episcopal Church. 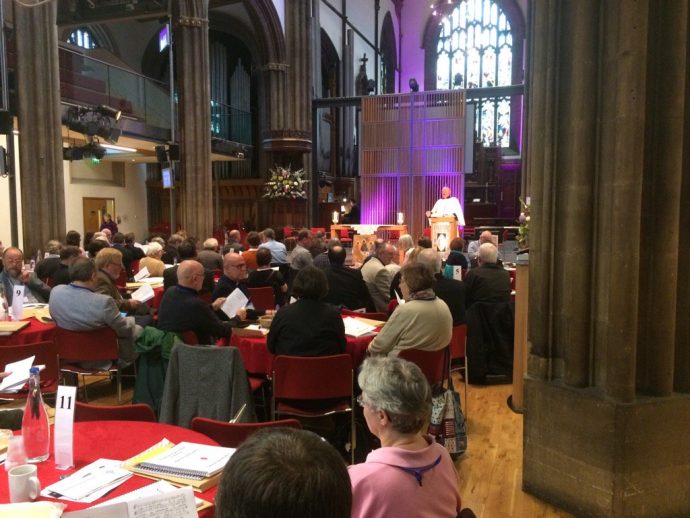 “However this is a matter on which there is real and profound disagreement in the Church of England.

“We are seeking to find ways forward rooted in scripture and the Christian faith as we have received it and which values everyone, without exception, not as a ‘problem’ or an ‘issue’, but as a person loved and made in the image of God.”

“This will mean a lot to so many couples!”