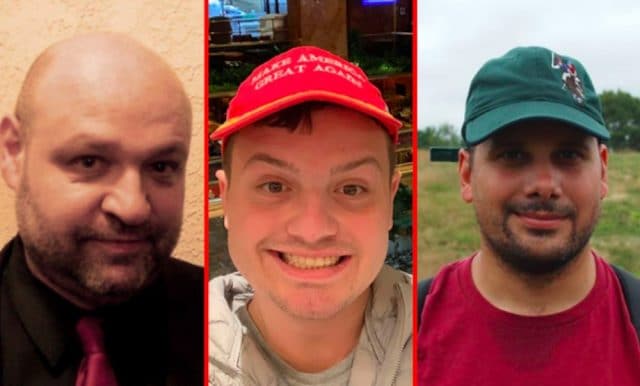 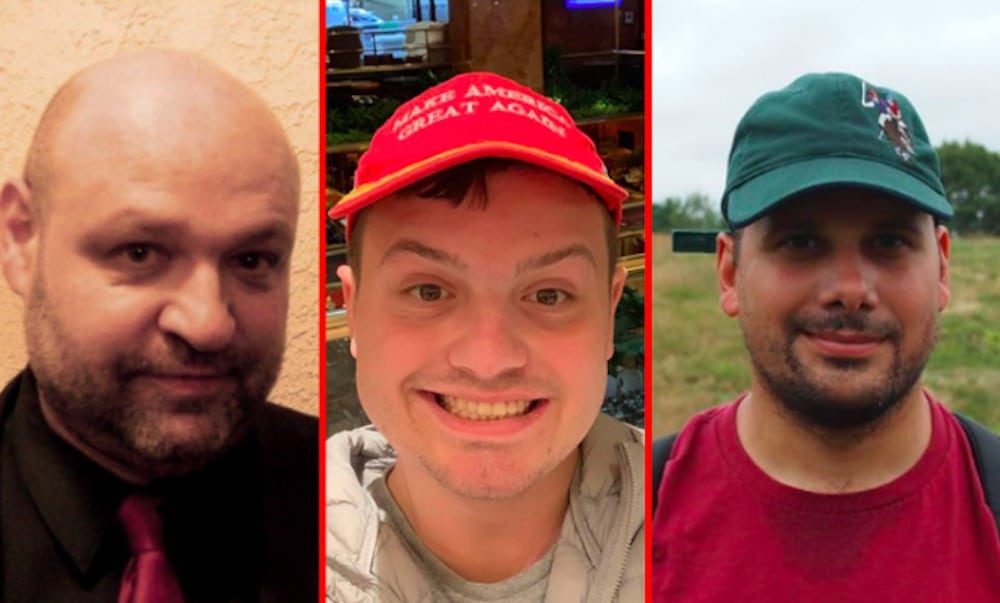 The organizers of Boston’s upcoming “Straight Pride Parade” recently told CNN that they’ve started “suspicious packages in the mail” from people who don’t approve of their event. But are these packages filled with threatening white powder or some other menacing substance? No, not exactly….

They’ve apparently been filled with glitter.

Quick background: The parade is being organized by three men calling themselves “Super Happy Fun America,” who want to “celebrate the diverse history, culture, and contributions of the straight community.” The group’s three main members are President John Hugo and Vice President Mark Sahady, who identify as heterosexual, and “Gay Ambassador” Chris Bartley, who identifies as gay.

When Racioppi called his co-organizers, he says two of them had received packages as well. Sahady, the organizing committee’s vice president who has ties to the violent far-right group Proud Boys and the white supremacist organization Resist Marxism, was one of the recipients.

The group and authorities believe that the organizers had been targeted specifically for their event. After filing for a permit to hold a “Straight Pride Parade” the city of Boston has said the event will take place on August 31.