Home Fun The temple of Love in India 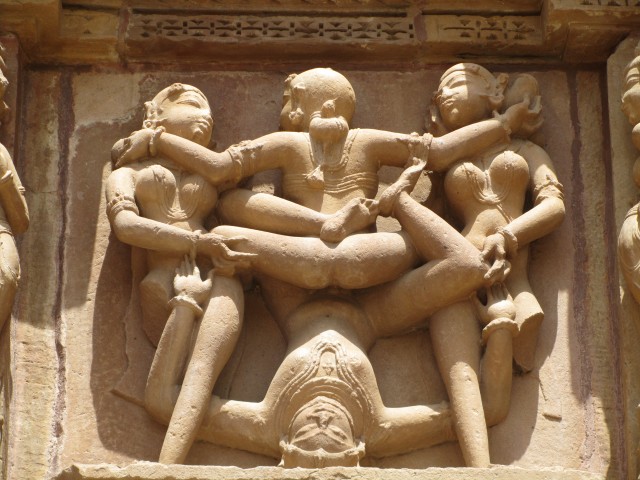 It is known that India is a conservative country, and the LGBT community there has been suffering over and over again oppression from the society and recently from the government.

Back in 1998, right wing fundamentalists started a violent riot when the Deepa Mehta’s movie “Fire” was released. The reason was the storyline of the movie, two Indian women falling in love with each other, while both being involved in marriages. A harder strike came in 2013 when the Supreme Court of India made homosexuality a crime punishable by life in prison.

It seems that what for us is just love, for the Supreme Court of India is a crime despite their history that seems to show traces of tolerance and liberalism. The temples were built to honor life and Hindu beliefs at that time, and each one of them is dedicated to a God or a representative figure of Hinduism.

Nowadays people are shocked when they see the carvings on the temples depicting detailed sexual activities and nudity. The Indian people, for whom the temples are sacred to, do not question much the origins of a “holy” and “pure” place. In many Indian manuscripts, sex is described as spiritual; some theories say that behind these temples lay the beliefs of the kings back then – one theory is that Chandela kings wanted to expose the principle of balance between the male and female forces, another suggests that the temples were places of homage and learning.The most famous place where you can see these carvings is the Khajuraho Group of Monuments, built between 950 and 1050 CE by the Chandela dynasty. The popular belief is that the purpose of the temples is to teach how to control desire and lust. Maybe that is why, despite a liberal past shown through so many temples, Indian society is still so conservative. 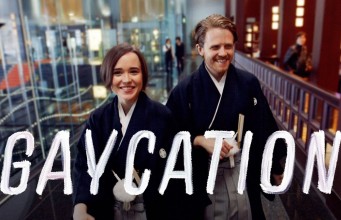 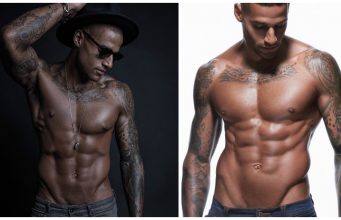 Instahunk of the week: adorable Fitz Henley shows off his inked body