A 21-year-old man with autism was raped in the bathroom stall of the gay-owned Atlanta restaurant No Mas Cantina. The unnamed man was getting ready for his shift at 2pm earlier this week when a man charged into the bathroom and forced himself on the man, pulling off his pants. The victim’s father shared with WSB-TV Atlanta that management didn’t initially call the police after the incident. The father didn’t know what had happened until his son called him crying and told him everything.

What a horrible experience!

The restaurant filed a report with a statement that they believe the assaulter was an Uber Eats Driver. The victim’s employer, Briggs and Associates is under investigation for not immediately taking action on the matter. 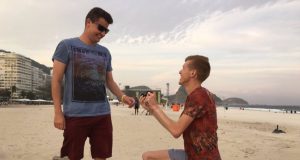 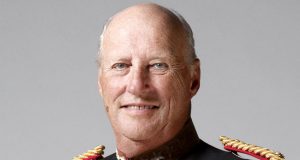 The King of Norway gives incredible speech on the importance of...

Nick Gayer
1
Let's hope something similar turns up in Queen Elizabeth II's next speech. King Harald V of Norway has given an incredible speech on accepting LGBTI...