Home Gay Life The World Health Organization will no longer classify being transgender as a... 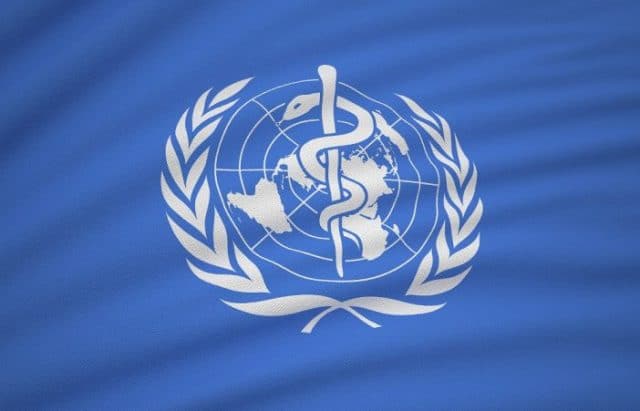 The World Health Organization (WHO) has removed transgender from its list of mental disorders.

The organization approved an update to its International Statistical Classification of Diseases and Related Health Problems (ICD) this past Saturday. The manual is a global standard for mental health diagnoses.

The current version of the ICD has several entries related to gender identity. “Transsexualism” is defined as “A desire to live and be accepted as a member of the opposite sex, usually accompanied by a sense of discomfort with, or inappropriateness of, one’s anatomic sex, and a wish to have surgery and hormonal treatment to make one’s body as congruent as possible with one’s preferred sex.”

But the changes approved this weekend would replace them with “Gender incongruence,” defined as “a marked and persistent incongruence between an individual’s experienced gender and the assigned sex. Gender variant behaviour and preferences alone are not a basis for assigning the diagnoses in this group.”

“The WHO’s removal of ‘gender identity disorder’ from its diagnostic manual will have a liberating effect on transgender people worldwide,” said Graeme Reid, the LGBT Rights Director at Human Rights Watch.

The WHO has been working on the changes for years.

Other changes to the ICD include adding video game addiction and burn-out to its list of mental health disorders.