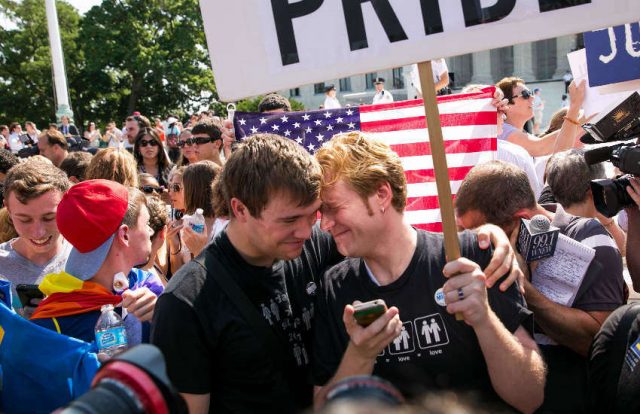 Fifty years after the Stonewall riots, The New York Times has opened its photo archives to share the pictures that made history with the world.

That night that radically impacted the LGBTI community unfolds through exclusive content in new book Pride: Fifty Years Of Parades And Protests. But it’s not only about Stonewall: Pride condenses half a century of LGBTI fights and victories printed on coated paper.

Published today (21 May), this book defies the short-lived nature of newspaper copies, celebrating those moments on a longer-lasting medium. 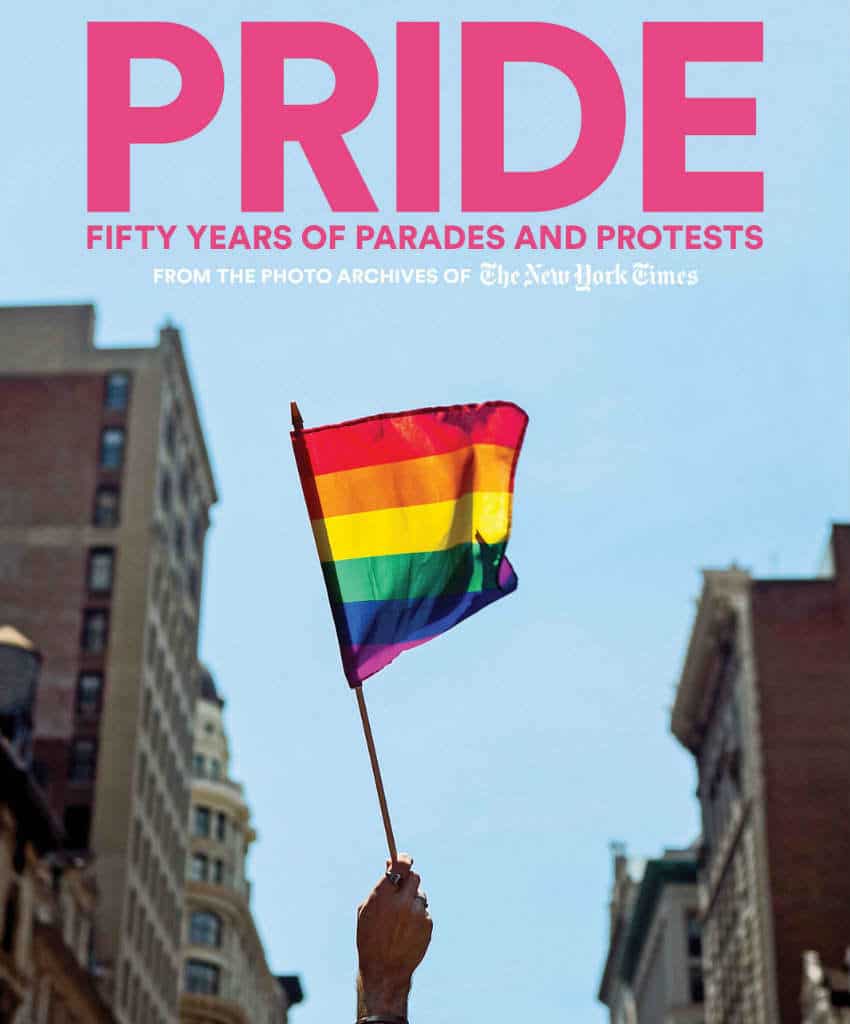 Pride, whose cover is simply effective rainbow flag across a blue sky, contains pictures and articles on the milestones the LGBTI community has reached ever since that night in NYC. 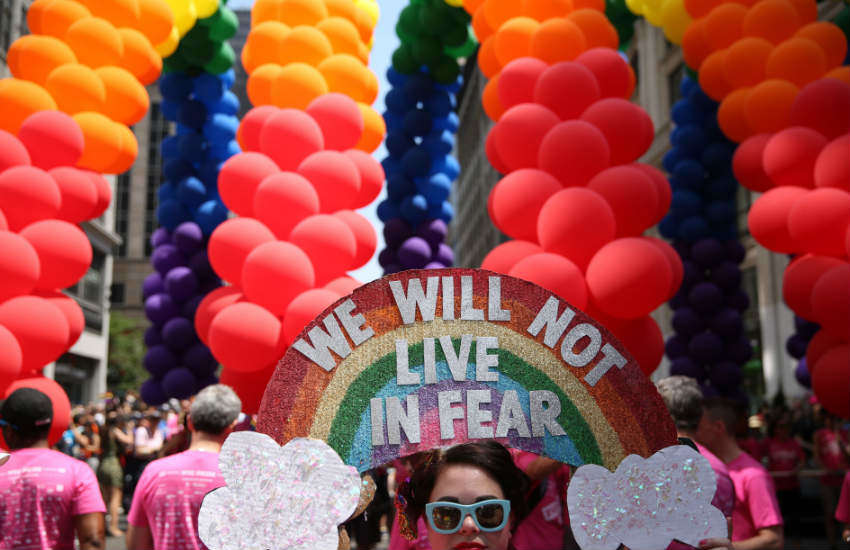 The police raid at the Stonewall Inn — a bar in Greenwich Village known as a safe haven for queer and trans people — violent demonstrations and protests broke out in response. The Stonewall riots, as they would come to be known, are still a symbol of the modern LGBTI rights revolution.

2019 marks the 50th anniversary of the uprising that violently and defiantly sparked the conversation about LGBTI rights. To celebrate, The New York Times has chosen 350 photographs from its archives to create a historic collection.

As NYC hosts World Pride this year, the book looks back to . 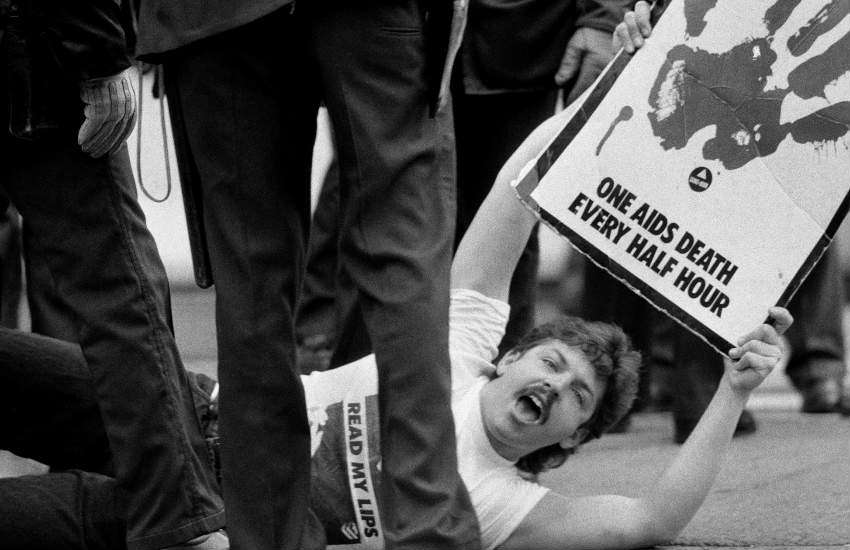 The rallies during the AIDS crisis, the Supreme Court’s historic ruling in favor of same-sex marriage in 2015 and the tragic aftermath of the Pulse nightclub shooting are also among the historic moments pictured in the book, to name but a few.

Take an exclusive look at some of the most compelling pictures in the book below. 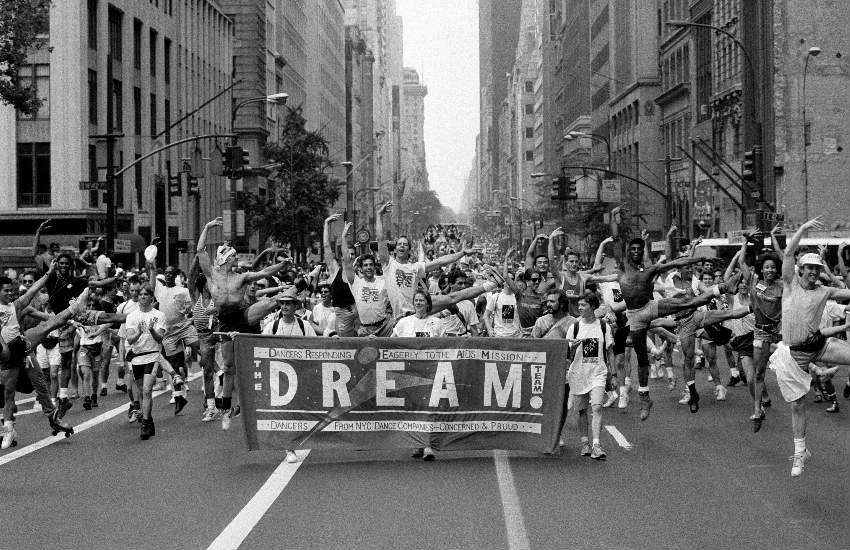 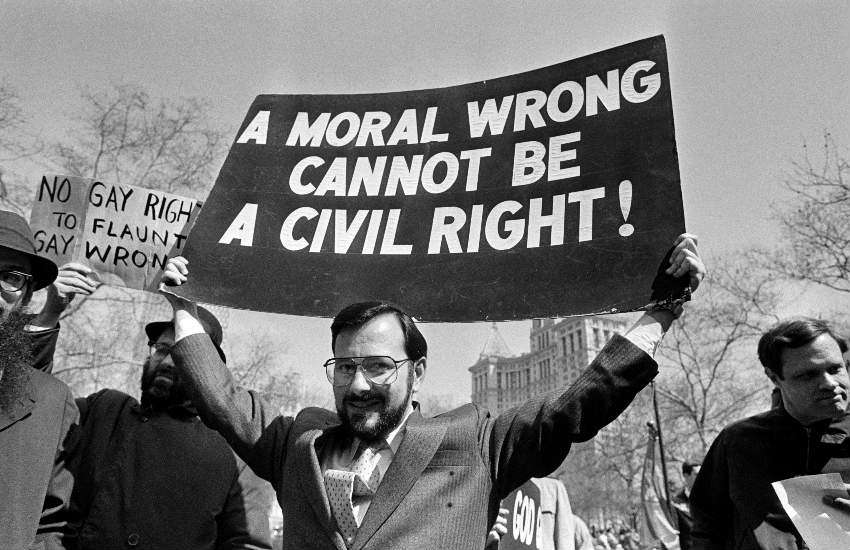 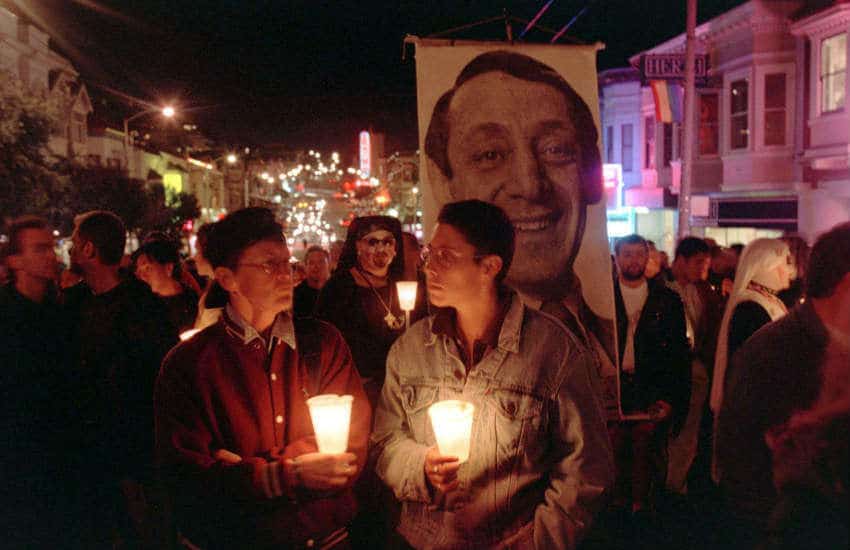 In front of #575 Castro Street, people gather to pay homage to Harvey Milk and George Moscone, who were gunned down at the spot eighteen years earlier, San Francisco, 27 November 1996. | Photo: © 2019 The New York Times 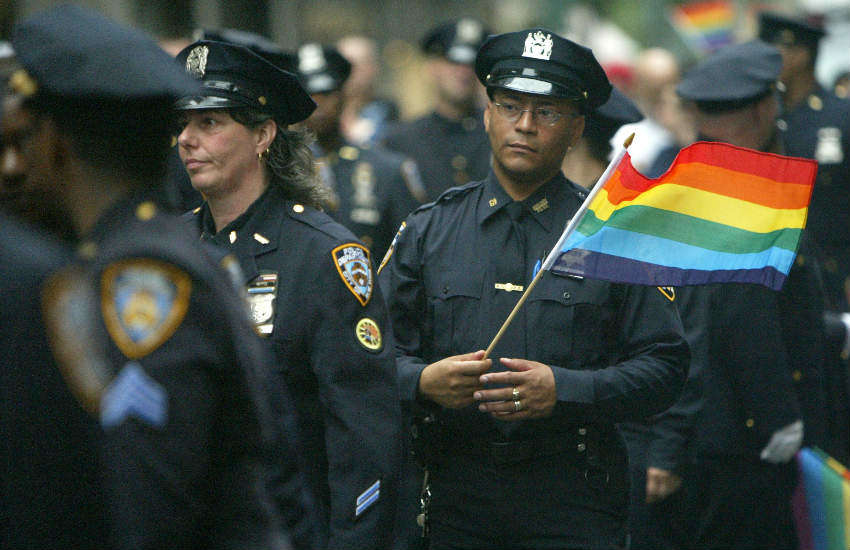 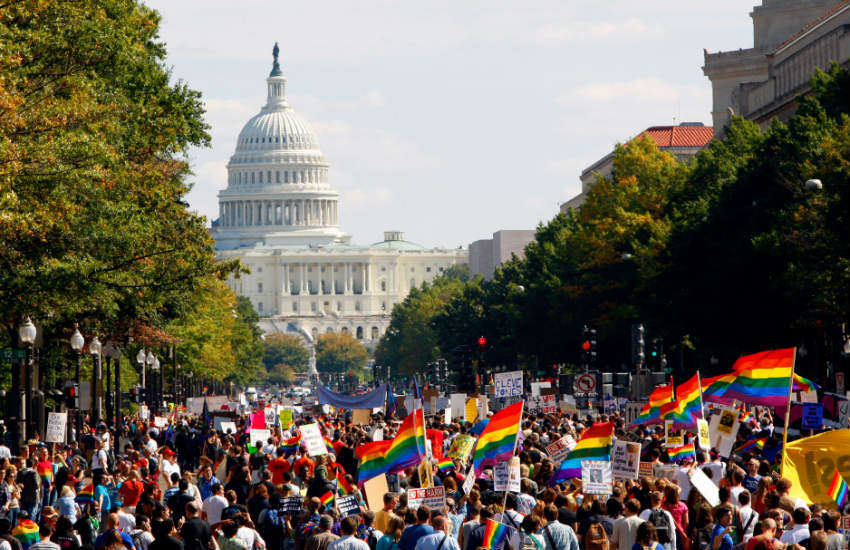