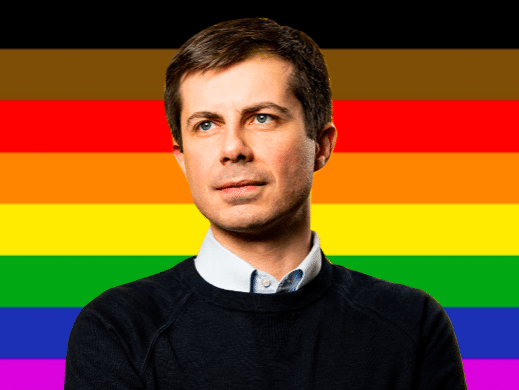 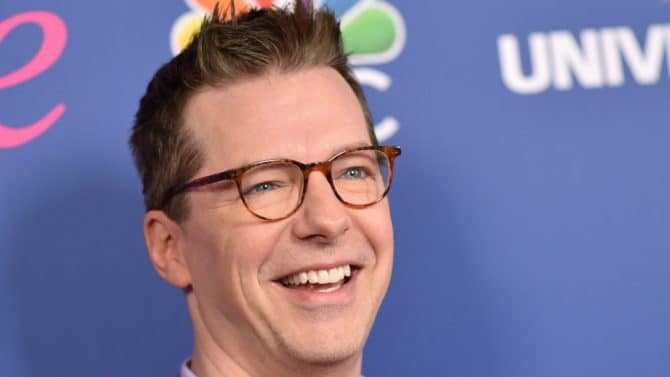 Kevin MacLellan, Chairman of Global and International distribution for NBCUniversal, will lend his Hancock Park home for the fundraiser. Tickets for the dinner run anywhere from $500 to $2,800 per person. In addition to DeGeneres & Hayes, comedienne Chelsea Handler, actor Jason Bateman and actress Portia Di Rossi–wife of DeGeneres–will also attend and participate in hosting duties.

Buttigieg has rocketed from obscurity as the mayor of South Bend, IN to national prominence thanks, in part, to a message of unity and acceptance for all Americans. That, along with his openness about his love life, has attracted a number of high-profile donors including Matt Bomer, Ryan Murphy, writer John August, Mandy Moore, comic Billy Eichner and Caroline Kennedy, daughter of President John F. Kennedy. Singer Katy Perry is also rumored to be putting together a Buttigieg fundraiser in the coming weeks alongside actor Orlando Bloom.

At present, Buttigieg currently polls about fourth within the Democratic field. A recent NBC poll had him in fourth place behind Joe Biden, Elizabeth Warren, Kamala Harris and Bernie Sanders.