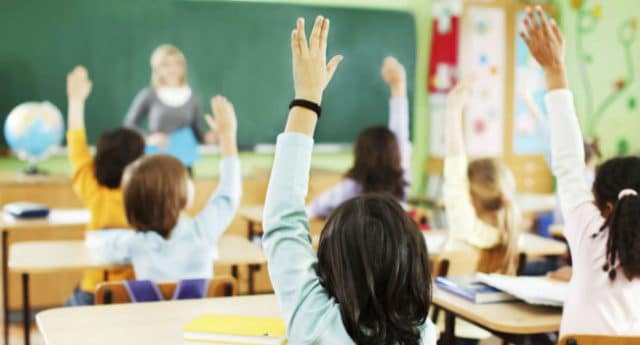 A school of students have celebrated this teacher coming out in the most perfect way.

Daniel Gray, a teacher at the Harris Academy South Norwood school in London decided to come out infant of the 1,000 students who study at the school. 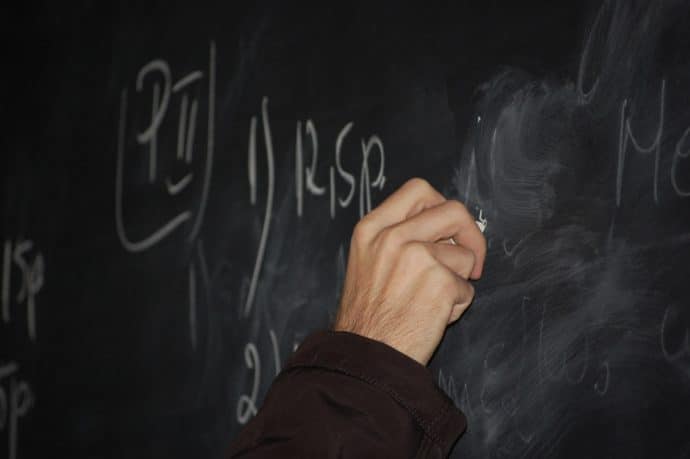 The decision was was a difficult one for Gray to make, as he had been told to keep his sexuality secret during his training.
However, the 32-year-old decided to reveal his sexuality as part of LGBT History Month in the school.

“I was told categorically when I started to train to be a teacher nine years ago not to come out to my students,” he told the Croydon Advertiser.

“They said you don’t want to give them any more ammunition than they’ve already got, and that’s really a very depressing and very sad way of looking at it.”

Gray explained that by choosing to be open about his sexuality, he hoped to create a more accepting community within the school.

“I think it just takes one person to say ‘It’s OK’ for the floodgates to open and for all these kids to just accept each other for who they are.”

The teacher decided to be subtle in coming out, as he wanted to add context to the assembly in which he came out, not take away from it.

Since coming out, Gray has described the students reaction as “phenomenal”.

“What I’m seeing happening here now at this school is phenomenal,” he said. “Attitudes are changing, by being consistent and having a consistent message, we’re talking openly about these things for the first time.

“We hear homophobic language at school and we stamp on it straight away, and we have done for years, but I think by personalising it, it gets people thinking differently, they know someone who is openly gay and could think ‘oh, what would Mr Gray think?’”

Since coming out, some students have approached the teacher for advice, while others told him that it changed their lives.
Former students have even contacted him to congratulate him on being a strong role model for LGBT youth.

“I actually feel a bit emotional [about it]. It’s just so powerful. The impact we have on students’ lives is immense as teachers.

“Knowing that this school can help shape those small number of students who really need it means the absolute world. It really, really does.”