Home Gay Life These Tech Companies Are Giving Millions To Politicians Who Vote Against LGBTQ... 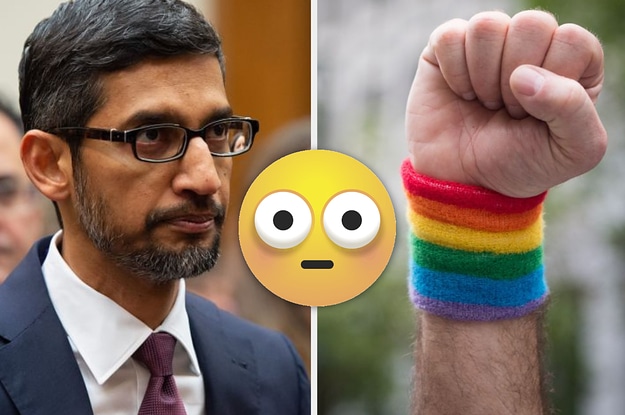 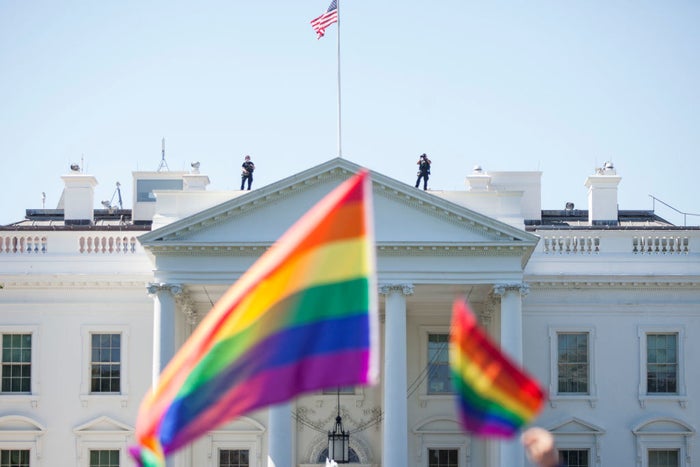 LGBTQ activists sent a letter Wednesday to the CEOs of companies including AT&T, Microsoft, and Google, calling on them to end their financial support of politicians who fight against LGBTQ rights.

The group, Zero for Zeros, analyzed the contribution data between 2010 and 2019 of the top-scoring companies on the Human Rights Campaign’s Corporate Equality Index. It found 49 corporate PACs that gave a combined $5,837,331 to members of Congress who had received ratings of zero on the HRC’s legislative scorecard. These elected officials include Texas Republican Sen. Ted Cruz, who introduced legislation in 2018 that would make it legal for businesses and nonprofits to discriminate against same-sex couples, unmarried couples, and single parents.

«These corporations create welcoming and safe environments for their LGBTQ employees and market to LGBTQ customers,» Lane Hudson, the campaign manager for Zero for Zeros, told BuzzFeed News. «But they’re still giving to members of Congress who will make an America that is unsafe for all of us, and we want them to reconcile their values with their corporate giving.»

“We want them to reconcile their values with their corporate giving.”

Companies like Google, through their corporate PACs, gave a combined $178,500 to politicians who scored zeros on the HRC legislative scorecard. Google, which has faced scrutiny for refusing to crack down on anti-LGBTQ speech, donated $10,000 to Utah Republican Sen. Mike Lee. In 2014, Lee said that the progressive agenda «rejects the enviable right to life according to one’s religious convictions, and is utterly blind to the moral and economic consequences of our nation’s growing marriage crisis.»

PACs associated with Amazon, AT&T, Microsoft, and Dell gave roughly $15,000 total to Texas Rep. Brian Babin, a Republican who criticized the Obama administration’s policy on gender-neutral bathrooms in schools as «wrong» and «misguided.»

«The federal government should not be in the business of throwing common sense and decency out the window and forcing local schools to permit a teenage boy who ‘identifies’ as a girl to use changing rooms, locker rooms and bathrooms with five year-old girls,» he said in a press release.

““For over four decades we’ve been committed to the LGBTQ+ community and have led the way in adopting workplace policies that prohibit discrimination based on sexual orientation and gender identity,” AT&T told BuzzFeed News. “We support candidates on both sides of the aisle who are addressing the issues that impact our business, our employees, and our customers. That doesn’t mean we support their views on every issue.”

Microsoft, Google, AT&T, and T-Mobile are among several companies whose PACs donated thousands of dollars to Iowa Republican Rep. Steve King, who supported a successful campaign to recall three state Supreme Court justices who ruled that his state’s ban on same-sex marriage violated its constitution.

Amazon, Dell, Google, Microsoft, and T-Mobile did not immediately respond to BuzzFeed News’ request for comment.

«We’re not asking for the moon,» said Hudson. «We’re just asking them to not give money to the most anti-gay members of Congress.… These companies are giving money to politicians who would undo all the progress they supported. It doesn’t make sense.»