Home Gay Stars These two Univ. of Minnesota teammates are boyfriends in love 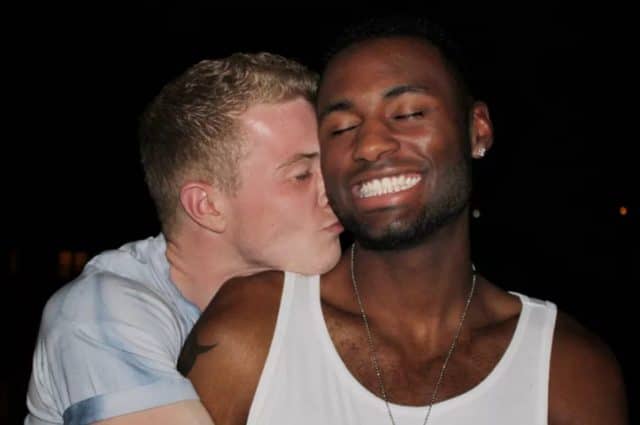 Justin Rabon and Brad Neumann have been together for over two years.

Brad Neumann and Justin Rabon are teammates in love.

The two Univ. of Minnesota Golden Gophers were both struggling on their college track teams just a couple years ago when they found the courage to come out to one another via text message.

That was late in 2014 — They have been together almost since that day.

While they have been out for much of the last two years, it was only recently that we tracked them down on Instagram, where they do not shy away from sharing photographs of one another and the love they share. 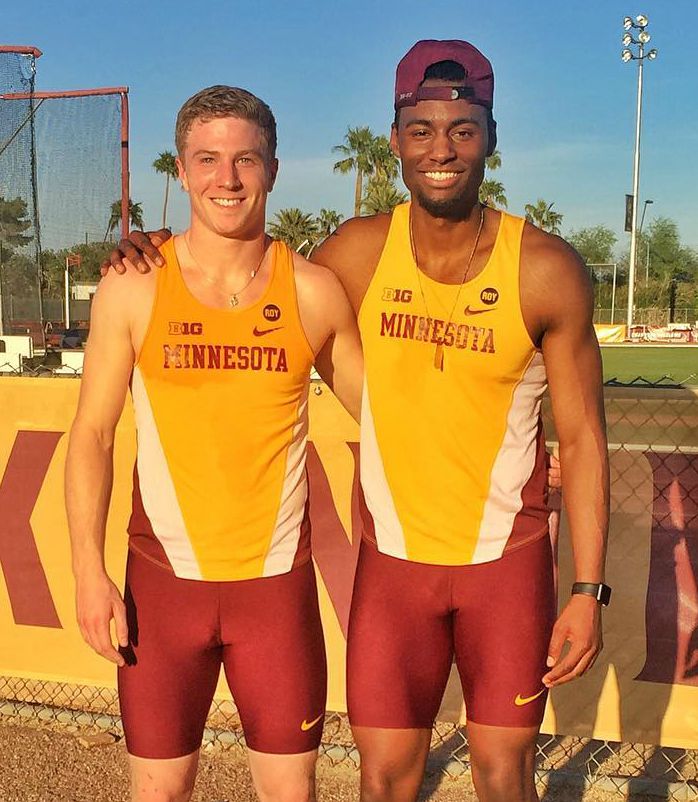 Theirs is a relationship the likes of which we are hearing about more and more, between two gay teammates. Though, they weren’t exactly teammates when they first started dating, but for that story you’ll have to read the wonderful coming-out pieces these two great guys wrote for us.