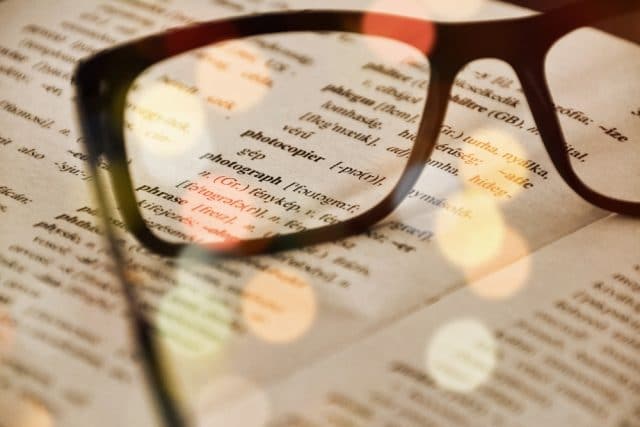 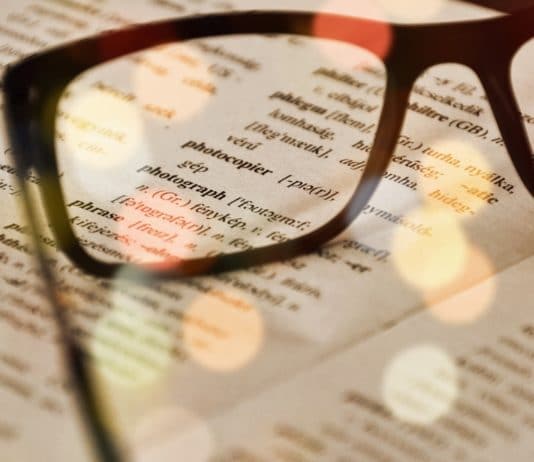 Merriam-Webster Dictionary has announced that the 2019 word of the year is ‘they’. The dictionary announced on Tuesday that ‘they’ was its most-searched-for word in 2019, with an increase of 313% over the previous year, and is being credited to both Sam Smith, and the words increased use as a gender non-binary pronoun. “Although our […]