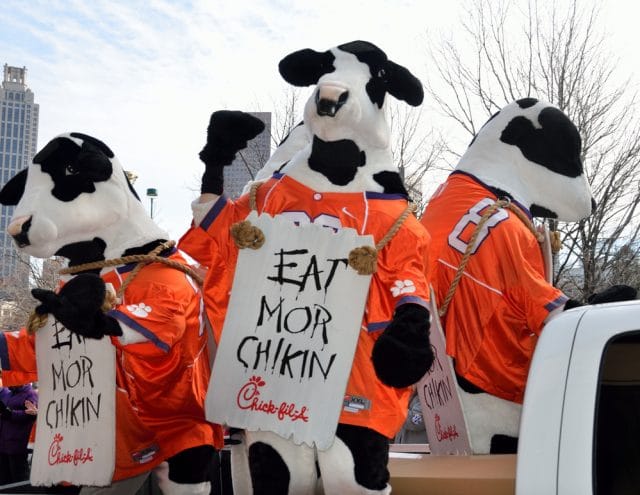 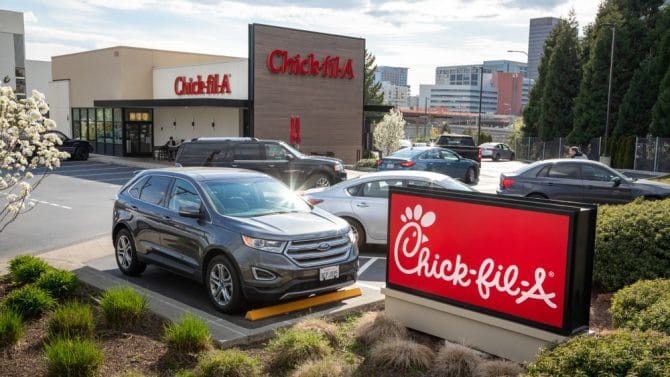 Proving once again that the United States under Trump has lost all sense of, well, common sense…the Federal Aviation Administration has opened an investigation into airports banning Chick-fil-A. Apparently, terrorists take a backseat to fast food.

The FAA probe aims to determine if Chick-fil-A is the victim of religious discrimination after several complaints from airport officials. Of late, several airports have rejected proposals for Chick-fil-A restaurant locations over the company’s history of anti-LGBTQ policies.

“FAA’s Office of Civil Rights has notified the San Antonio International Airport (SAT) and Buffalo Niagara International Airport (BUF) that it has opened investigations into these complaints,” the administration said in a statement. “The FAA notes that Federal requirements prohibit airport operators from excluding persons on the basis of religious creed from participating in airport activities that receive or benefit from FAA grant funding.”
Though Chick-fil-A and its president, Dan Cathy, both have a long history of anti-queer policies and donations to politicians and groups with an anti-gay agenda, the company denies that it has any bias against the LGBTQ community. In recent months, a number of airports including those in San Antonio and Buffalo, as well as several prominent universities, have banned or denied the opening of Chick-fil-A restaurants over the company’s hostility toward queer people.