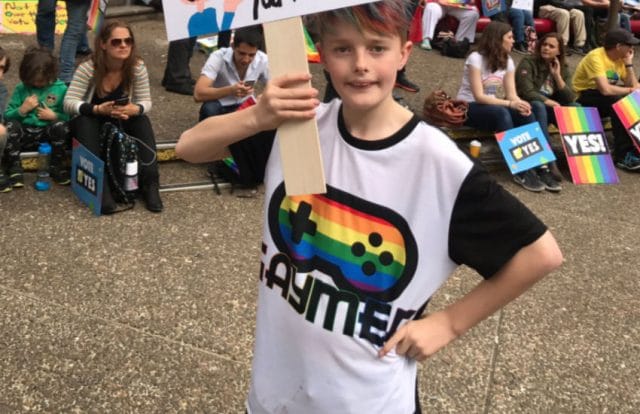 12-year-old Max Townes has the best reason to legalize same-sex marriage in Australia.

In a viral post from his mother Megan, Max wrote the best argument for marriage equality and we couldn’t have put it better ourselves.

He wrote: ‘All I want is the right to marry Chris Hemsworth.
‘You’ve got five years until I’m 18 Australia! You too Chris,’ he added.

All he wants to do is marry @chrishemsworth #VoteYes #marriageequality pic.twitter.com/Iv5e1XQLw8

Max turns 13 in November this year and told Gay Star News: ‘I like Chris Hemsworth because he’s got a great jawline… and Thor!
He continued: ‘I know that I’m not actually going to marry Chris Hemsworth. It was a fun sign to draw attention to a serious matter.’

‘It’s a matter close to my heart’

The 12-year-old prodigy identifies as gay and lives in Sydney’s west, Penrith.

He said he marched in the huge rally for marriage equality last Sunday (10 September) because it’s not fair.

Max said: ‘I decided to march on Sunday because I think it’s fair that all Australians have the right to marry if they choose to.

‘I have LGBTI friends and family and think they should be able to marry if they choose to. I marched for human rights,’ he said. 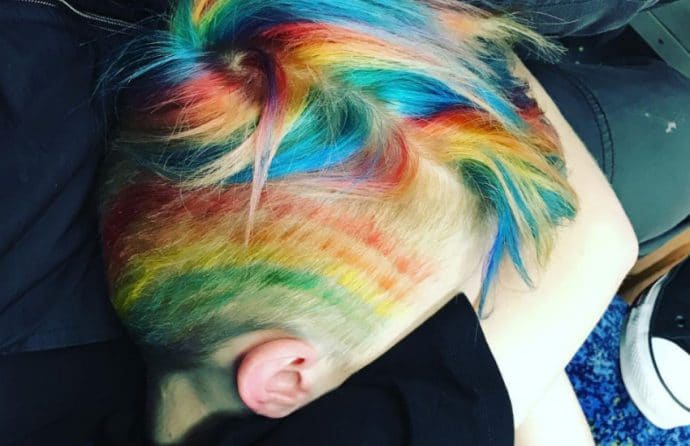 He continued: ‘It’s a matter close to my heart.

‘It’s frustrating that the government hasn’t made the decision themselves and the LGBTI community is now exposed to nasty comments that question our existence.

‘I marched for the people who couldn’t,’ he said.

Megan Townes posted the photo to Twitter and tagged Chris Hemsworth in the post but is yet to respond.

Max hopes his crush responds to his proposal, since marriage equality is something Hemsworth is a vocal supporter of.

‘Marriage is about love and commitment and, in a country based on equal citizenship, it should be available to everyone! Vote now for marriage equality,’ he urged. 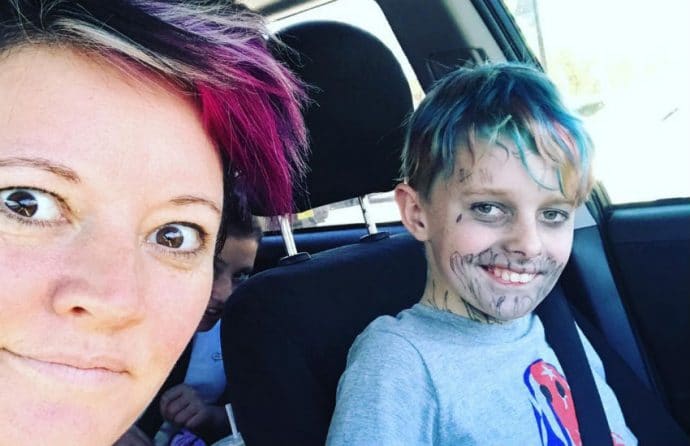 Max said: ‘If Chris Hemsworth responded I would be overjoyed that he showed support for the LGBTI community and happy that a famous person took the time to support marriage equality.’