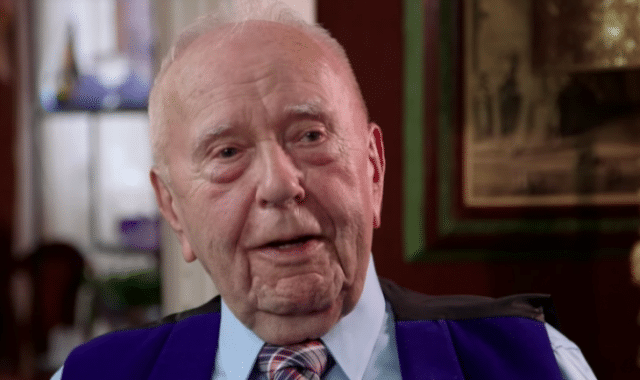 90-year-old Don Middleton recently sat down with Pink Planet to talk about growing up gay in rural Canada, including having sexual trysts local farm boys and discovering Ontario’s gay community in the 1940s.

Middleton said he first started experimented sexually with other males when he was 12 or 13, but it wasn’t until he was in his mid 20s that he learned there was a whole “gay world” out there.

“I actually came out to knowing about the gay world when I was 24 by a younger man telling me where to go and cruise,” Middleton recalls.

That’s when he learned about all the other gay guys out there, and how to identify them.

“In hindsight, I think I had pretty good gaydar because I only got one black eye in my lifetime for making a move on somebody,” he says.

90-year-old gay man talks about coming out at 70 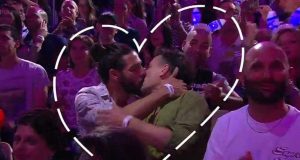 Nick Gayer
1
This is gay rights The Eurovision Song Contest began on Tuesday (14 May) and fans were treated with a kiss cam on the first night...