“Why don’t you take care of yourself?”

Advertising has opened up to LGBT representation worldwide, but a lip balm commercial out of Thailand is taking it to the next level: In it, a teen confronts another boy, claiming he’s broken his sister’s heart. 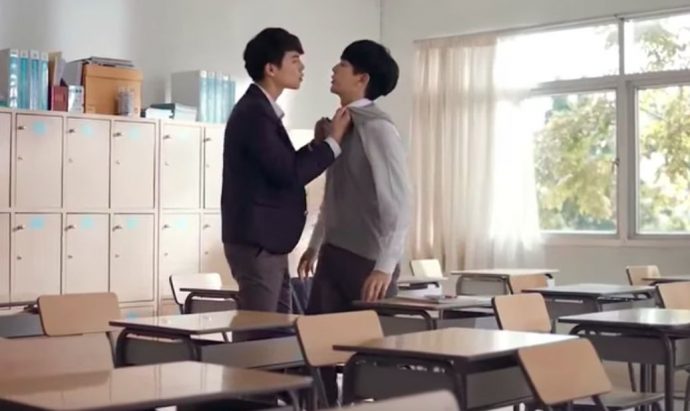 But the boy is stunned when his rival leans in seductively and reveals, “I told her… ’I don’t think of you like that—I prefer your older brother’”

He then moistens the other boy’s lips with some KA Lip Care.

“Don’t forget to use it regularly,” he teases, “so you’ll know what my lips feel like.”

The ad is set up like a “boy’s love” or BL drama, with the two teen adversaries touching on the undeniable chemistry between them, typically for the benefit of a young female audience.

In August, the popular Thai series Together With Me featured a gay teen couple, Korn and Knock, childhood friends who woke up in bed together after a night of drinking. The series chronicled their relationship as they overcame obstacles to becoming a couple. 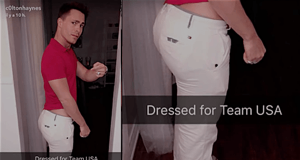 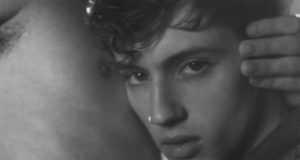 WATCH: You have to see the new Troye Sivan music video 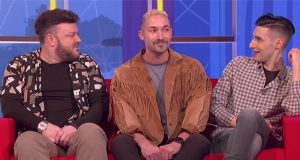 Watch the awkward moment this guy is asked if his co-worker...

Nick Gayer
0
Get ready to cringe… In the latest episode of Comedy Central’s Your Face Or Mine, in which couples are forced to compare their looks with...